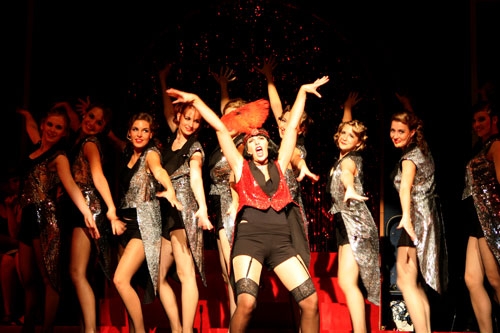 Yesterday there was another 17-year-old girl here for a healing session. When I asked her why she was here she told me that she wanted to forget a boy. She had been in a relationship with him for one year and broke up with him because he is 'an angry person'. She said that she was still in contact with him and she just couldn’t forget him. I asked why she was still in contact if she wanted to forget him. If you meet him how can you forget? And she said it was so difficult not to be in contact. She was sure that he still loves her very much and she could not say that she did not love him. So this means there is still love in between them, just because he is short-tempered and often angry they cannot be together.

Nobody likes to be angry. Why do we have these emotions? You need to find the reason and either eliminate the reason or change the way that you deal with it. I do not suggest suppressing feelings, you know that. I wrote about anger before in my diary and if you compare love and anger, love will always win. So if you know what you want, if you want to defeat your anger, you can do it with love. And what would be a better reason than love?

So today we took a flight back to Germany and Andrea picked us up at the airport in Munich. In the evening we went to a musical performance that Susi’s school had organized and in which students were actors, singers, dancers and also playing in the orchestra, like Susi. It was the first time that I went to see a musical and I liked it very much. It was mostly in German so I did not understand everything but I enjoyed it nevertheless. I do not really like cinema or TV but this was a very nice evening.