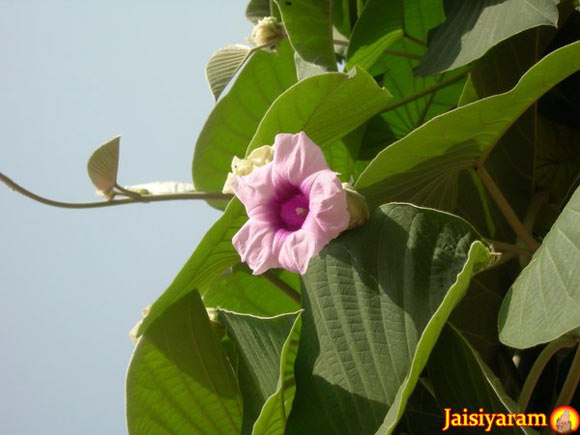 Sects use Religion as Excuse to abuse Children – 9 Aug 11

Recently I came across an article online in which I for the first time read about Warren Jeffs, the leader of the polygamist sect ‘Fundamentalist Church of Jesus Christ of Latter-day Saints’ in America. He has recently been convicted for sexual assault on children and will soon get to know for how long he will have to go to jail for this crime. When you read the article, you immediately know that this man is sick and that he used his religion and the belief of others in order to satisfy his sick desires.

His niece and nephew both told the court about the sexual abuse they had faced in their childhood, when they were only five and seven years old. What he was convicted for however was that he had ‘spiritual wives’, a 12-year old and a 15-year-old whom he told how they should sexually please him – in order to please God. Another girl allegedly got pregnant when she was only 14 years old. It is not clearly stated how many ‘spiritual wives’ he had but it is clear that many of them were minors.

Very obviously this man is sick, as he even requested to stay away from the sentencing because it would hurt his religious feelings to hear people speak in such tones about his religion. He believes himself to be a prophet. Maybe he even believes himself that he was doing right when he abused those children! The shocking thing is that this all was done in the name of religion and belief and people have let it happen.

What about the parents of those girls, his minor wives? Where were they? I can only imagine that they believed their children to be safe because they believed in this abuser. They believed that he might know what God wants and that he would guide their daughters to a religious, pious life. Everybody must have known that it is a sect that believes in polygamy. This sect believes that a man needs at least three wives to satisfy his requirements. The parents probably had the strong belief that their leader would marry their daughters to the husband that God chose for them, even if he had several other wives already.

Isn’t it crazy how religion is in that purpose only a way to manipulate people? Just tell people often enough that something is God’s wish and they will believe it! Whether that is sexual abuse, incest, child abuse or even rape and murder, the leaders of such sects are responsible for so many crimes! And they can commit these crimes simply by claiming that God told them to. Isn’t this also the excuse for so many terrorists? They kill themselves and many others in the belief that they are doing it for God. Additionally they have the outlook of getting a high number of virgin wives when they get killed themselves.

Our Experience with weaning Apra – 28 Aug 14

Ready to fly back after Holidays in Germany – 24 Jun 13