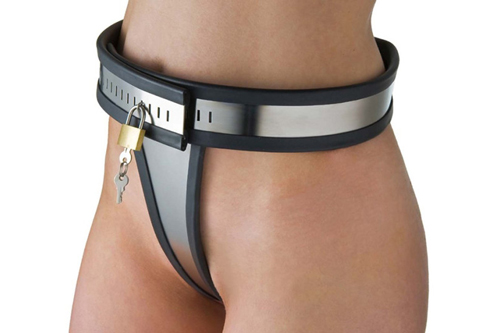 For the past two days I have been writing about the pressure especially women face here in India after their wedding: while they were supposed to be virgins until the day they enter marriage, they are now supposed to become pregnant as soon as possible! India lives in a society with lots of restrictions when it comes to morality. I believe this has to change to make space for more happiness and satisfaction in a modern life!

Not before the wedding though! Oh no, unmarried women should never get pregnant, that would be disastrous! In earlier times, it could really have meant her ruin because women were the ones taking care of the home while men were providers. They had no possibility to earn money and support themselves and their baby!

Today however, things are different. The outer environment has changed and thoughts should change accordingly, too! Nowadays we can expect to live long enough for seeing our kids grow up and sometimes even our grandchildren, too! So we can wait a few years longer before we actually marry and a few years more before we get children! There is no need to get married in a hurry to a person we don't know. Arranged marriage doesn't make sense – you have enough time to find someone you actually like and want to spend the rest of your life with! And you don't have to rush with getting children either!

Finally, today women should have the possibility to earn their own money and support themselves. So if they have sex before marriage, if they get pregnant and if they decide to keep the child, it should not be the end of the world!

Unfortunately we are not yet at this stage here in India, as you know if you have been following my blog or are familiar with the situation here. But we should reach there – and I think with time, we will!