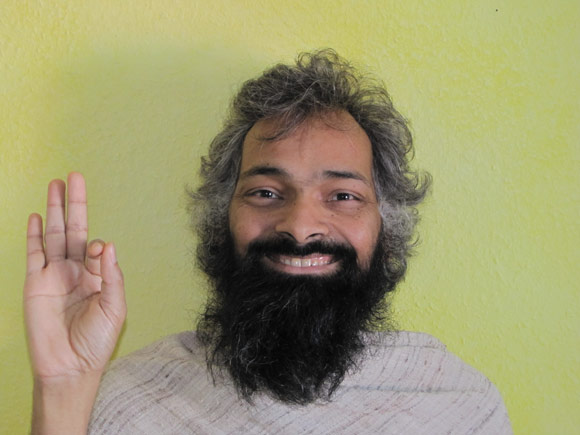 Yesterday I wrote about inner changes and said that every change takes time. People want everything to be quick and fast nowadays. Many others have realized that they can make money with this fast culture. I don’t say there is anything wrong about such a business concept as long as it is honest. I don’t really think that it is real yoga if you change your postures so quickly that it looks as though you are in a hurry to finish but for some people this seems beneficial. Maybe it can be a way to start and then later start meditation and understanding the philosophy, too. I do not approve of it though, if the idea of selling something in a faster way becomes a means of cheating people.

I mentioned yesterday that people want ‘instant enlightenment’. They have heard about the long way that it takes a person to reach to this state and they hope to find a shortcut to get there. I don’t want to talk about my idea of the word ‘enlightenment’ but just let me tell you that I don’t believe in it the way that most people do these days. I don’t think that there is a moment in life in which a light is switched on, like a bulb, and from then on you are an enlightened being that can give enlightenment to others, switching on their inner light bulbs with just a little trick.

It sounds ridiculous even just writing it like this but there are many people who sell enlightenment in exactly this way! They call themselves living enlightened masters and promise to have you take part in this enlightenment if you pay them a certain amount of money. You will immediately experience bliss, complete peace, unconditional love and more.

It sounds good, doesn’t it? A shortcut to complete happiness. I want to warn people, if you see such offers, posters or newspaper advertisements, be aware! Don’t let yourself get tricked into such a thing! Those masters and gurus are not honest and usually don’t have any interest in liberating your soul! They cheat people who have hope and are maybe greedy to reach this goal of liberation quickly. Who however can check whether their promise was fulfilled? What is the proof that a person is enlightened? Who will tell whether they had success and a person was not reincarnated anymore after this life because he had met this guru?

They give a guarantee to be liberated from the cycle of birth and rebirth. You get certain instructions and shaktipat, an initiation. This means that they transfer the power to you. With this power you are enlightened and won’t have to come back to this world anymore. I tell you, you will be shocked in your next life when you wake up as a mouse or monkey and realize that this guru really cheated you!

Such gurus openly advertise their own state of enlightenment. I don’t know if you ever heard of the saying ‘Those who have it don’t say it, those who say it don’t know it’. Why would a person who has achieved this state of consciousness really travel from city to city and country to country, with thousands of people and their own merchandise and make advertisement with enlightenment? Couldn’t he sit in one place and do his good deeds from there? If this person is in some way magic and has supernatural powers, why does he have to go through the trouble of organizing this all and finding people around the globe willing to do a lot of effort for their program?

Don’t get me wrong, I don’t say anything about a proper business, where people share their knowledge in lectures and workshops and get money for that and I surely don’t say anything against asking people to donate for a good cause. The point is that people get cheated. They are made believe that this one person is holy and this is why it costs to see him and listen to him. Not because of his experience and knowledge or wisdom but because of his holiness and because he achieved enlightenment. That is also why whatever you buy from this person’s shop is three times more expensive than the same thing in another shop – it is holy merchandise, used by the holy master and now holy in itself. You pay for the holiness, not for the product. In reality however there is no difference. If you want to believe that something is holy, it will be holy for you. Then you can buy holiness, too. It is a bit expensive, but you can buy it. If you want to believe that he can bring you enlightenment, you may at some point feel as though you had achieved it.

What will you do then, if you spent enough time in company of this guru after your initiation and one day the guru tells you that you are enlightened, too? Will you go around and start the same business, enlightening others? We have seen many gurus selling this idea in the past and you can see them in present, too. In the past they found many buyers and in present, too, you see that they fill their tents with people and their pockets with money. It is a business that will surely not die out any time soon. Each and every of those enlightened gurus has a story about how he got enlightened. Whether it was on a mountain in solitude or that a tree started talking to him or he could suddenly see the whole world at once and hear everybody’s thoughts, the stories are colourful and made to enchant those who are listening.

I believe today’s idea of enlightenment has developed through this business and the supposition that you could give enlightenment to another person. If you see enlightenment as full happiness, an inner balance of love and peace and a pure state of consciousness, I am sure that you cannot buy it. It is nothing sellable or transmittable from one person to another. This inner state – and I refuse to call it enlightenment – can only be achieved through constant work on yourself. You can have a guide, a teacher in that but don’t expect that someone can do this for you. You are the one who has to do it and it is your effort that can bring you there. No instant enlightenment, no liberation by paying for it. Connecting with your love and peace inside yourself.

I tried my best to look enlightened on the picture above. What do you think? 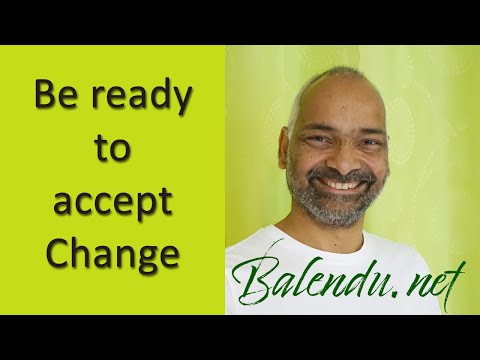