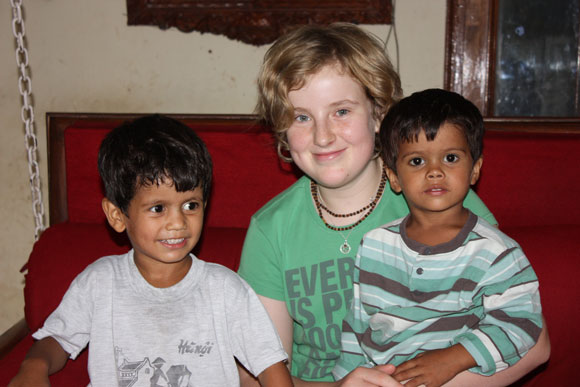 My friend Deniz shared a link which caught my interest. It was called ‘Southern Baptist leader on yoga: Not Christianity’ and the Yahoo article told that this religious Christian leader, Albert Mohler, wrote a blog about why Christians should not be doing yoga.

In his opinion practicing yoga is not compatible with being Christian. He says ‘When Christians practice yoga, they must either deny the reality of what yoga represents or fail to see the contradictions between their Christian commitments and their embrace of yoga.’

I have read about this kind of discussions and statements before, too, in that time about the question if yoga is dangerous for Muslim beliefs. There were some Muslim countries in which the political leaders debated whether Muslims should be allowed to practice yoga and many of them were of the opinion that it is against the laws of Islam. Now I hear this from Christian countries, too.

I know that this is unfortunately a result of what Hindu religious leaders did to yoga. They accepted yoga in their life, mixed it up with their religious practices and spit the whole thing out for masses of western people calling it yoga with a prefix or suffix including their name which then turn into different yoga traditions. They made their brand yoga and of course Hinduism is clearly visible in that.

Yoga however is not a religion! It does not have anything to do with religion nor does it want to teach you any religious behavior! Keep yoga away from religion! It may have its basic roots in Hinduism because those who started writing about it were born Hindus but it IS NOT religious practice!

Yoga of course is not only exercise but it is not religious worshipping either. It has a scientific background which more and more western doctors also explore and accept as beneficial for their patients. Mohler seems to have a problem with meditation and concentration during or after postures but if you ask any psychologist, Christian or not, and he will tell you that meditation is good for you. It relaxes your mind, brings you to peace and stimulates your brain.

Concluding I would like to say that yoga is clearly not ‘at odds’ with Christianity, simply as there is not a level on which any religion and yoga could clash. In this way I clearly have to object Albert Mohler’s opinion but, believe it or not, there are some points on which I also agree with his statements. I will explain more in the next days as it is a very interesting topic and I want to collect all my thoughts about it.

Today our friends Regina, Jens and Celina arrived at the Ashram. They are the first of many new and old friends to come and we are looking forward to have a great time with them here!