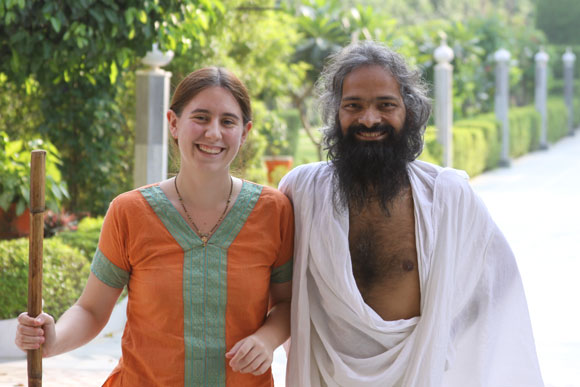 In the last week I have been writing about the opinion of a Christian man, Albert Mohler, who in his blog stated that Christians should not be doing yoga. When I read his blog I found a quotation of another person that Mohler liked that much that he added it in his blog:

When I read this I had to smile. Even if you look up the word ‘occult’ you find synonyms like ‘secret, mysterious’ and an explanation about magic or supernatural powers. Now, if you have ever visited a yoga class, was it really anything about magic? That sounds as if someone confused Yoga with Satanism… but then you can read the next lines as an explanation: ‘ritualized sex…associated with tantric yoga’. Now we know what it is about: he believes real yoga classes to be like a secret meeting where people practice having sex.

Well, I actually do not wonder too much about this assumption anymore. He talks about ‘tantric yoga’ and the general and usual confusion in the west is that Tantra means sex. Unfortunately he is also not the only one who has this idea about yoga. Somehow when the ideas of yoga and tantra came into the west, many people accepted them openly and then added whatever they thought was missing in their previous belief. It is an idea of the west that yoga has to be associated with sex. I think one reason why some people see sex in yoga is because they were not happy with the restrictions that Christianity puts on their sexuality. It was too narrow for them, too much talk about sin and doing wrong. As not many people knew about the real and original meaning of yoga, it was easy to add or enhance the sexual aspect.

One thing is for sure: yoga accepts the whole human being as he is, including his sexuality, sexual urge and sexual energy. It does not exclude sex or see it as a sin as many Christian priests but also Hindu priests do. On the other hand it also does not especially include sex as anything extraordinarily important. Some people may have exaggerated the role that sex plays in yoga or tantra, but a normal yoga class is usually not an orgy or focusing on sex. Maybe we should invite Mr. Mohler sometime to join one, he might be surprised how simple and normal yoga is. Just a room full of nice and loving people, ready to do something for body, mind and soul. 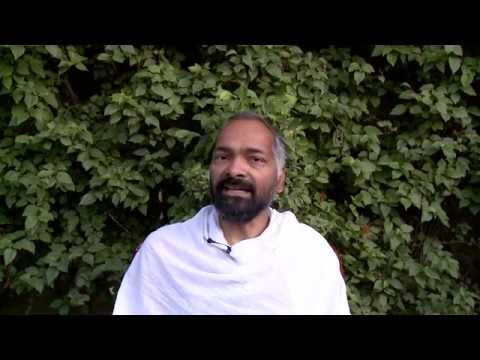 Apra and Thomas united again – never tired of having Fun together! – 11 May 16

Thank you, Europe, for taking care of Refugees – 1 Sep 15