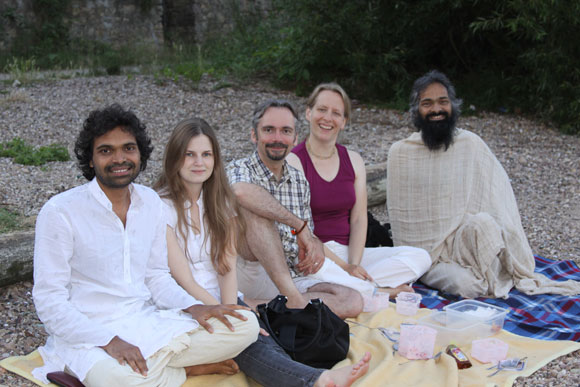 When I was writing about America, obesity problems and healthy or unhealthy nutrition, I also remembered a conversation that I had with a friend about this topic. We were talking about the increasing amount of obesity and overweight among children and teenagers. It is very alarming. Scientists warn already that this generation will be the first one which will be outlived by their parents. The probability that your children die before you is higher than that you die before them. One of the main reasons is their obesity with its consequences like diabetes, heart attacks and more. Isn’t this a reason to stop to think? Give your children education for good nutrition and eating habits!

My American friend mentioned something that I also had heard of before. Animals get hormones in their food or even by injection so that they grow fat and big faster and cheaper than if you feed them with much love and good food. And they give antibiotics to the cows and pigs and other animals so that they stay healthy although they would normally be ill in the conditions that they live in. Now imagine what you actually eat there. These animals only live for being eaten and their meat, which you can buy in the supermarket, is full of those hormones and medicaments.

I heard that tests now revealed that one reason why girls start their menses more and more early is because of those hormones in the meat. There are girls who have their first menstruation at the age of nine! And it also makes children aggressive, especially in boys you can see that. I already wrote about ADHD, the attention deficit hyperactivity disorder, which is diagnosed in many of today’s children. Their nutrition is one of the reasons why they cannot calm down. And in the end you treat them with medication again, which is one of the worst things to do to a body that is growing and developing.

This all is happening not only in America, I just happened to have this conversation there and maybe it is, as everything, a bit more extreme there, but you can see this nearly everywhere, children and adults are getting bigger and bigger, search for ways to lose weight but never manage while they are eating things that I would consider as poison for your system.

My strong belief is that eating meat is not good for us and not good for our children. Take care of your kids, raise them with a good nutrition, show them how they can live and eat healthily without meat and with as much natural food as possible. They are our future and the future of this universe! 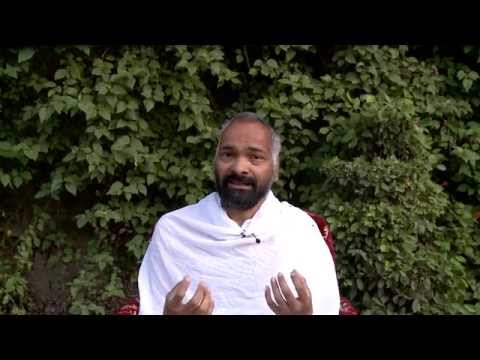 Website down, Mails bouncing back – what had happened to Jaisiyaram.com? – 1 Nov 12

Sponsor Food in India as a Christmas Present – 18 Dec 09

Talking about love and falling in love are two different things. Do you remember when...