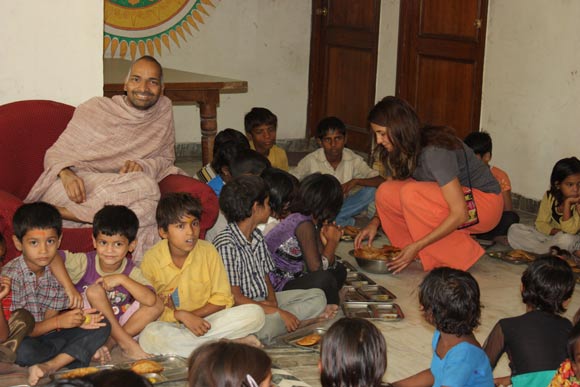 Religion has been the cause for a lot of cruel practices. Two days ago I told about Sati, the burning of widows after the death of their husbands. Fortunately this practice has stopped and so no widow has to die anymore just because her husband died before her. There are however other traditions connected with religious belief which are also cruel and of which you can hear more often.

A lot of those practices have to do with what is called ‘Tantra’ in India and what you might call black magic in English. People believe that through certain rituals and spells they can achieve something and get what they want.

A recent case about which we read in the newspaper shocked everyone who read it. In Mathura a man wanted to get Siddhis. Siddhis are special skills and supernatural abilities described in Hindu scriptures. They range from knowing the past and the future, the power to materialize things, clairvoyance and being able to read the minds of others up to teleporting yourself to other places and entering the bodies of other people. There are many special abilities that people try to achieve with devotion, rituals, meditation and prayers. This man had a shocking idea of how he would get those Siddhis.

He had three sons, five, seven and nine years old. Once a week, always on Mondays, he performed a ritual in which he took blood from his sons to pour it over the statue of a Goddess. He mostly took the blood with a syringe but sometimes also used a knife and cut out small pieces of their flesh. He had previously cut off the finger of his wife which was the reason for her to run away from him. His children however had no chance to run away. Whenever they tried, he caught them and beat them brutally.

Last week however one son managed to run out of the house and he chased him through the village. The villagers noticed that and when one of them asked the child what he was afraid of, he told the whole story. The villagers, angry about this abuse, beat him and brought him to the police station. This is how the whole story came to light and we read about it in the newspaper which mentioned that he even have planned to sacrifice his own children someday to achieve those powers.

I think I don’t need to say much and everyone can feel the horror that I am feeling. How can a father do this to his children? How far can the greed for power and special abilities go? The worst thing is that this man believes he is doing something religious, something that would please God! This is what religion is also used for and what uneducated people with no high morals make out of it. It’s a shame. 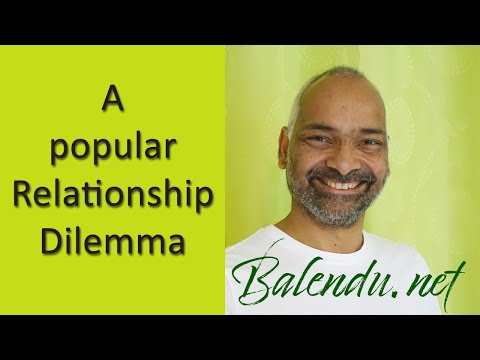 Story of the Marriage Arrangement of my Parents – 7 Aug 11

Ashram welcomes guests and friends but no cheaters – 11 Apr 10

When Religion limits Freedom of Choice, Opinion and Expression – 16 Sep 15

Full moon at the beach of Barcelona 😍