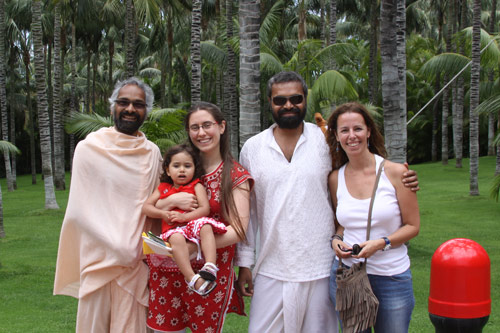 Having Fun on the beautiful Island Gran Canaria – 25 Jun 14

We are in the middle of our final week here on Gran Canaria and I thought I could give you an update on what is going on here, what we are doing and how we are enjoying this beautiful island!

Of course, we came here for giving our programs and we have thus had a series of different workshops and also individual counselling sessions. But with our dear friend Betty, we had the chance not only to be busy in work but also to see Gran Canaria and get to know more about the people who live here, how life is and how her home island looks like!

It actually is an amazing island with so many different places to see! It is called a miniature continent and we have already seen that this is very true. We were even joking that it is like in India where you can have every weather at any time of the year – just that you can cross the country from top to bottom in a drive of maybe three hours! Gran Canaria and the Canary Islands belong to Spain but they are actually far away from the mainland, much closer to Africa. Morocco is only 95 kilometers from here and you can comfortably go there by ship!

We are living in the capital called Las Palmas de Gran Canaria. Our flat is close to the beach – and that is why we have been to the beach nearly every day! While this city is in the north of the island, we had some program in the south, too, and went there one day for some tourism as well. I was surprised: there we were, standing on fantastic sand dunes, in an area called Maspalomas, and it looked as though we are out in the desert with the ocean just behind us!

Next to the dunes we then went to one of the most touristic beaches of Gran Canaria and just enjoyed the sand and the ocean once more. So yes, we are having some tourist time as well – and that in a place that is so full of German tourists that every sign is in Spanish, English and German, the restaurants have waiters that speak German and the shops sell German TV program magazines.

Another day, Betty took us up the hills – not yet quite into the mountains – and showed us the inner part of the country with some smaller villages, a wonderful landscape and very beautiful buildings. There, we did not see tourists, only local people. Actually, as the island is quite small, we have the impression that people know each other a lot anyway, not only in the villages! Wherever we go with Betty, we meet someone she knows – even on the ship in between Gran Canaria and Tenerife!

Tenerife is another island of the Canaries that we went to three days ago. We had two dance parties there – and did a bit more tourism. On Tenerife you can see even more clearly that the Canary Islands are volcanic islands. The whole island is hilly, much up and down and on the coast you can see that the stones are actually molten and then hardened lava. There, in between the rocks and in the blue sea, Ramona, Yashendu and Betty enjoyed swimming very much! Apra and I took a round in the pool afterwards!

I now raise my glass of deliciously fresh orange juice and say a toast to all of you wonderful friends, the good times I hope you all have, too, and the great places on this world that are out there to visit together! 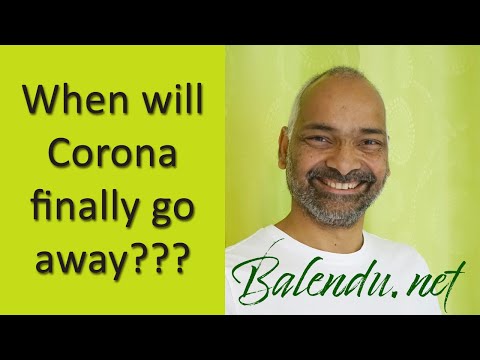 When will Corona finally go away???

Non-violent Education: Give your Children Explanations and non-violent Consequences – 4 Mar 14

Still jealous when your Ex kisses someone else? – 24 Sep 12

Distributing Clothes to those in Need – 11 Sep 08