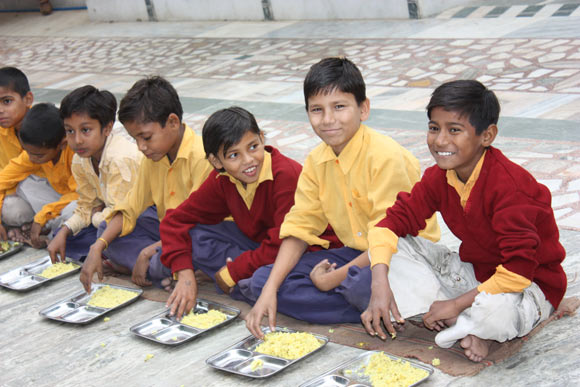 God is not against Condoms and Contraceptives – 24 Nov 10

Well, I guess not, if you think of his model solution for preventing AIDS infections altogether: celibacy! Yes, if you don’t want more children, just don’t have sex, don’t waste your sperm and don’t kill unborn – and un-conceived – life through birth control. As I said yesterday, this might also be the solution to India’s population problem wouldn’t it be such an impossible thing to do. You just cannot teach celibacy to people who sign with fingerprints and couldn’t care less about how many people there are in their country. What about the relation of an educated Western couple who got married, has two children and doesn’t want to have more? Again, the answer would be abstinence, right?

Apart from the fact that I see celibacy as a fully wrong concept that suppresses a very natural urge, I have to say that I strongly oppose the idea that God would not like us to use birth control. Do you really oppose God’s creation if you use condoms or the birth control pill? I don’t want to go into the discussion if those hormones are good for your body or which contraceptive is most natural. I want to ask the Pope, the Catholic Church or just everybody who is of that opinion, do you really think that you can oppose God’s creation? If He wants life to come to this world, do you think you can do anything against that? How powerful do you think you are?

Isn’t that an extreme over-estimation of yourself? God is the one who gives and takes life, not you. Even if you use a condom perfectly, it is only a 98% guarantee that you don’t get pregnant. Most people even only get a 85% guarantee because they don’t use it really properly. So what do you think, if God wanted a life to come, He would not find a way? After all He is the one who is behind the idea that we should reproduce. By the way, He is also the one behind the invention of birth control measurements, so don’t believe that He didn’t want people to start using them.

Celebrating my Birthday, forgetting the Count of Years and loving my Life! – 14 Oct 15