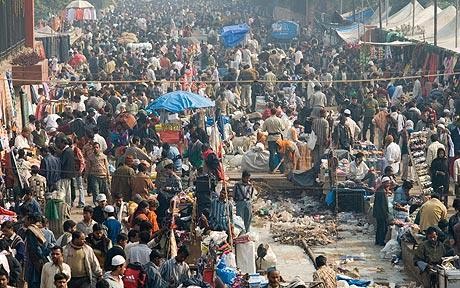 I had to think a little bit more about the Pope’s idea of using condoms for preventing HIV from spreading but not as a contraceptive. The Catholic Church with the Pope as its head says that people should not use birth control. Anyway, sex before marriage is completely unthinkable and comes close to a mortal sin, so they are not talking about one-night-stands, single sex or partners who did not decide to unite in the holy bond of matrimony. That is anyway evil, so let’s keep discussing intercourse in a marriage, absolutely legal intercourse according to Catholicism.

Why exactly are you not supposed to use condoms? Their answer is that you are trying to prevent life, you are practically opposing creation. Each time that you have sex and each time that the man has an orgasm could be one more life on this earth and you practically kill that life before it even started if you use condoms or birth control pills.

If we follow this thought it means that the Catholic Church wants a couple to get married and as soon as possible have children. When one child is born, don’t control anything, let the second one happen! And another one, and another one… wait, is that really the idea? Living here in India we hear many doctors telling illiterate and uneducated families not to produce a lot of offspring, and that for several cogent reasons.

India is a country with a population growing so fast, that it could in 15 to 20 years outgrow the population of China. Five or more children in a family are not a rarity. Uneducated farmers like the thought of having many sons who can work on their fields. Additionally the business would stay in family, you can trust them and you don’t need to pay anybody from outside. They don’t realize that feeding seven children may be even more costly than paying salary to extra workers. In their eyes their children are the provision for their old age. Everybody wants to have many children although they sometimes don’t even have the money to feed themselves. What should their children live from?

There are many grievances in India and charity workers from India and all over the world try to tell people that they should only have one or two children. The government tried to lower the birth rate in many ways. They spent millions of Rupees educating people on family planning and paying money to those who have sterilizations and vasectomies done. This all for a reason: if India’s population keeps on growing, the poverty in the country will take overhand, there are not enough schools even today, there is a big shortage of doctors and so many people live and die in situations of extremely poor hygiene simply because they don’t have enough space.

So if it is a sin to use birth control methods such as condoms, India will just keep on growing. To educated people, the idea of not using birth control seems old-fashioned, outdated and simply irresponsible. The Holy Father’s answer to this would probably be celibacy again. Just don’t have sex if you don’t want to have children. But you cannot teach people abstinence if you have difficulties teaching them the alphabet! Is it really a sin to use condoms in this country? Would the Pope make an exception and allow Indian Christians to use artificial birth control? Or is India just not a place for Catholics? 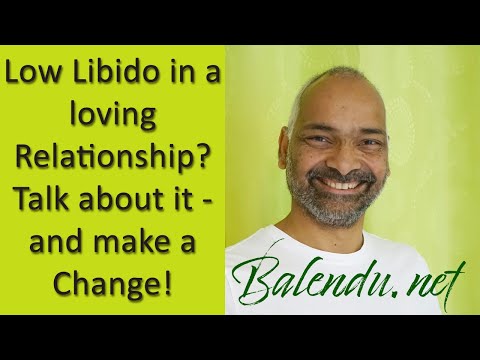 Low Libido in a loving Relationship? Talk about it -...

German Adventures with Friends – and of course with Apra! – 22 Nov 15

Good Mood with and without Ice-Cream – 7 Jul 09

Liberation or Heaven? How Hindu Religion confuses people with its Karma-Philosophy – 1 Feb 13