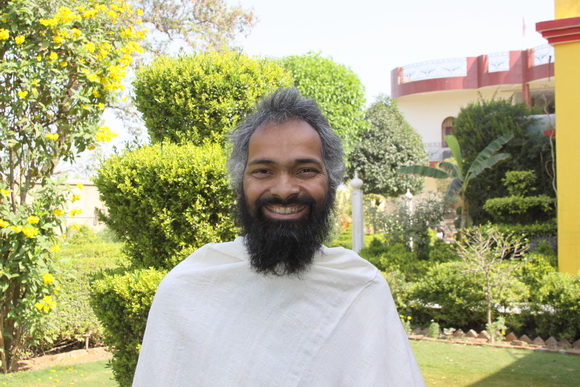 Sometimes it is funny for me how people try to live in old beliefs and times which just don’t fit into modern life situations. Some people try to adapt those beliefs or try to change and modify it to fit to the mind of modern people. Like this I have heard of a 6 months course in India for becoming Brahmachari. Isn’t that funny to hear? Last week I wrote about how the real meaning, the being one with the united soul, and how it is nowadays just used for a person living in celibate. If Brahmacharya is celibacy, what exactly do they teach in a course of Brahmacharya?

This I got to know from a woman who told me she was in India for this course. Funnily enough I met another woman later who had a baby from the course leader himself, a guru who calls himself celibate.

And one more word which I often hear people say to a celibate person is ‘Bal Brahmachari’. Bal means child so it refers to a person who is celibate from birth until today and celibate for these people means no sexual feelings. How can you say this? I wrote about this the other day and again I say that sexual feelings are just natural and this is how children also have them, they are just there. But children’s feelings are innocent. When an adult person raises his sexual feelings, he has an object in his mind. He is aroused by one person. But children have sexual feelings just without any aim. Is the title Bal Brahmachari now something greater title than just Brahmachari? Actually I feel that it will be more difficult for those who have already enjoyed, shouldn’t they be the better Brahmacharis? 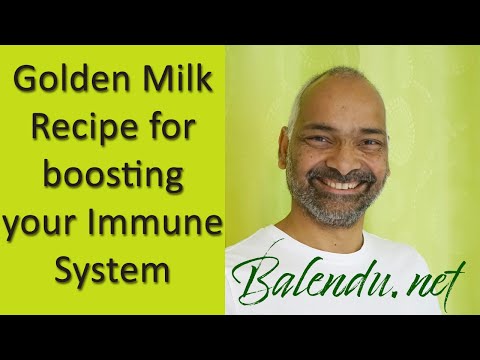 Enjoying being busy without having Stress or complaining! – 19 Jan 15

Blackberry is Ready to Get Hacked in India – 17 Aug 10