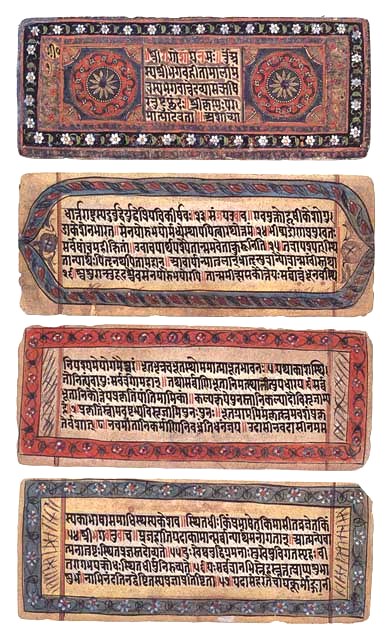 I got a lot of response for yesterday’s diary and among those emails there was one, asking me about my point of view on scriptures.

First of all I want to mention that I respect any scripture from any religion. The Vedas, Gita, Ramayan, Puranas, Upanishads but also the Bible and the Quran. What I love about scriptures is that there is always something for everyone. There is so much philosophy in those scriptures, that you really can get some ideas on how to behave differently or change your pattern of thinking. Many people who study scriptures thus realize a lot about their own behavior and develop further, which in general a good thing.

So you see, I am not against the philosophy of the scriptures but I don’t agree on making one scripture your only truth. There are many people who believe that whatever is written in one particular scripture is the universal truth for all human beings on earth. There it is written what is right and what is wrong. With such a person you cannot have a healthy discussion because it will always end with them telling you that in their opinion something is a fact because it was written in the scripture.

This is when I believe the use of scriptures is wrong. You need to think about whether that, which you follow, is right for you or not. If I give you an example, we can have a look at the Bhagavad Gita. I love its philosophy and I still sometimes use a shloka or a mantra of the Gita in some talk or lecture. I believe that there is a lot of wisdom in it. There are however parts that I don’t agree with. Here is one of those shlokas, the 24th and last Shloka of the 16th chapter of the Gita:

The translation of this shloka could be:

"One should therefore understand what is duty and what is not duty by the regulations of the scriptures. Knowing such rules and regulations, one should act so that he may gradually be elevated."

I don’t agree with this. The rules and regulations written in scriptures were written more than a thousand years ago! Times have changed, how can they be applied today? But many people insist that this is what the scripture says and it has to be done as it is written there.

This reminded me of a comment that another friend, Annan Boodram from America, wrote to me, quite some time ago:

”To be honest I question the concept of avatar. If one analyzes the lives of Rama and Krishna one sees many things that are incongruent with god. For example, Krishna kidnapped a woman about to married. And he dallied with hosts of married women. Both Rama and Krishna supported the inhumane caste system and the subjugation of women to men. Both advocated violence as a means of solving problems. And one can go on….On the other hand the God I accept is all compassionate, all merciful, all loving, absolutely embodies non-violence, does not tolerate inequities and inequalities et al. Anything less cannot be God.”

I absolutely agree and say again that a scripture is not a proof and should not be read with the thought that whatever is written there is 100% correct and relevant for this time. And this is something that is true for all religions, not only Hinduism.

I have not done much academic education but have invested thirty years of my life in studying scriptures. My personal opinion is today that these stories which are written in the scriptures may be nice but are still fiction, nice stories and no proof. Who knows if Krishna did that? Who knows who Rama really was? There is a lot of controversy in those stories. The different scriptures and sometimes even different versions of the same scripture contradict each other. This shows how things were added and changed in the course of time. If someone comes today and says that a certain action is right, because Krishna also acted like that, I see it as an excuse for doing wrong.

There is no scientific proof for those stories and they are nice to read with devotion. I want to request intellectual people, too, to read them in this way. Don’t read those scriptures from an intellectual point of view, trying to prove its contents in a scientific way. They are stories.

These scriptures were written by people like you and me, normal men. It was their experience, the experience of those who have written in that time. It was okay and right for them but that doesn’t mean that it is accurate for today. You don’t know in what situation they were and in which time they wrote it. When time changes, definitions change, our surrounding changes and we need to progress with it. Why should you make the same experience as that person who lived 1000 years ago? Times have changed and you make your own experiences. If your experience is different than from what the Bible or the Gita tells you, why don’t you believe in yourself? Why don’t you trust your experience?

What we read today is anyway mostly only an interpretation. Everybody can have his own view on things and I know that there are thousands different interpretations of the Gita. Again, don’t trust another person’s interpretation, trust your own feeling. You can take the positive aspects of every scripture and use them for you. Leave away what does not fit to you, what you don’t experience and what you feel is wrong.

My concept of God is just love, which is in all of us. We do not need to search God in scriptures or religions. This is how for me the concept of Avatar, a God reincarnated among us here on earth, does not make sense. It is just fiction. But unfortunately with this idea, people claim that they are God and others worship them as if they really were Gods. This is why I always say I am against human worship. It is just not real.

My whole life long I have preached from the scriptures, worshipping them and creating a full ritual out of such a lecture on the scriptures. I told about this in the category ‘My Life’ in my blog.

Today I don’t preach scriptures in ritualistic way anymore. Now all those scriptures have melted down to four letters: LOVE

This is my only philosophy. You don’t need to understand a lot of complicated philsophy, just learn how to love! 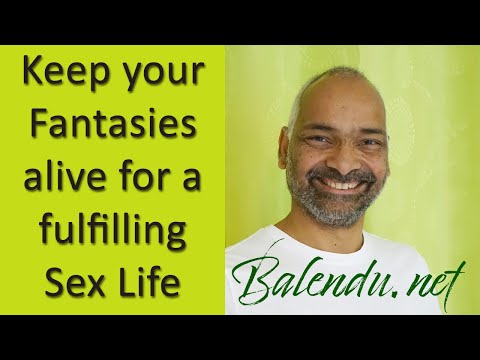 We can enjoy orange cake without birthday as well 🍊🎂☺️