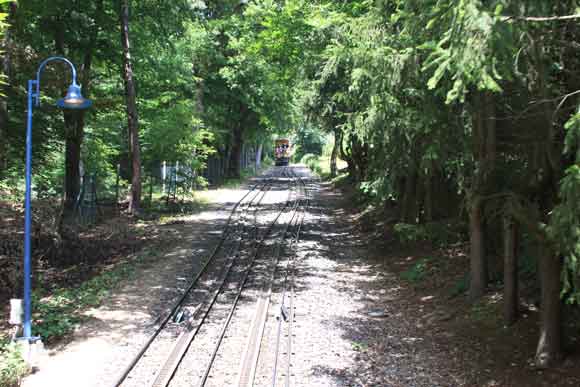 In a counseling session some weeks ago, a woman said to me ‘I believe there is a plan for everything that is going on now and for what will happen in future. What do you think?’ I told her that I had a very different idea. Let me explain you my thoughts on this topic.

Who do you think has a plan? Usually religious people will answer this with God and people who are less religious will say the universe, the higher energy or something similar. It is thus not an idea that is depending on religion. There may be some religions that tell us God has made a plan but also people without religion believe it.

Where does this idea come from? I think it comes from people’s basic need for security. People want to know that whatever happens is in someone’s plan. They want to have rules. If I do this, something good will happen, if I do that, something bad will happen. The concept of heaven and hell provides security because it means that someone is there who has a plan. Religions were made because people saw that there was a need for this security. They provided it and people came.

Astrology and horoscopes were also made because of this need for security. People want to get to know what will happen tomorrow. They have trust that the stars will tell it and that the bigger plan is written in the stars. Others believe in the clairvoyant power of an individual, someone who reads the cards, someone who predicts the future out of a crystal ball or someone who says he has contact with angels who know about the bigger plan. The problem is that with such predictions depend often on how much money you can give to the one who makes the prediction. The more you give, the more successful you will be in future.

I actually believe that there is no plan and that nobody knows what will happen tomorrow. We can take our decisions and have to take our responsibility for the consequences. Nobody knows before what will happen if you go one way or the other. I believe that everything happens for good, which means that even something that in this moment does not seem like a good thing to you, has some aspect that is positive. But you don’t know about this before and it is not ‘planned’ that this happens. Every event is the result of previous decisions or events. There is no plan.

If nobody can know anyway what will happen on the next day, why should we worry about it? There will never be an answer! We will see what will happen and we will deal with whatever comes. The past is past and tomorrow will come. Live in the presence, today, now!