In the last days I have been writing about the development of religion and its negative effects then and now. There have been many people who wanted to do something against those negative aspects, who had recognized that religion had become all about control and manipulation. These people existed in many different religions. Sometimes they were called reformers and they were mostly not welcomed by those who were powerful in religion. None of them however managed to destroy any religion and its effects.

When religious scriptures were written, those who were powerful and those who were writing the scriptures, could make their rules. In Hinduism, the caste system evolved and obviously those who were in charge made themselves the highest caste and they categorized the other people so that they could earn money and fight for them. People followed – human always wants to believe what is suitable and comfortable for them. It is easier to believe in that instead of trying to deal with difficult issues. There were difficult issues and there the caste system was not the only one! But people preferred following the scriptures blindly without looking left or right.

Siddhartha Gautama, the Buddha, came and saw that there was something going wrong. He opposed the blind belief in scriptures and especially the caste system. He said that we are all the same and thus objected to what was written in scriptures. So you see, he brought a lot of good changes. But he was not perfect, either! Women for example were not fully equal, there were restrictions for them. There were still mistakes but he got popular because he attacked the dark sides of religion.

He may never have thought about founding a new religion or reforming the old one but that is what happened. Buddhism became a religion and many people especially of low castes converted from Hinduism to Buddhism.

There are other reformers – Martin Luther who was responsible for the protestant movement, John Calvin, who had similar ideas and Dayananda Saraswati, who founded the Arya Samaj. They all had a problem with their religion as it was and they made a change which did not finish religion but just created another form of it.

It is the human nature to be in a group. We want to have a community, we want to have people around us who are like-minded and have the same belief. It is simply natural that people who did not like the caste system in Hinduism or anything else in their religion did not actually just stop going to temples or stop their religious belief – even if they did not believe anymore. They wanted to have a community and that’s why they simply converted to a new religion when they found one.

In my eyes, atheists have done something that is not very different from what Buddha has done – they formed just another group with a different belief, the belief that there is no God.

Who knows what will happen in future? Maybe all religions that we know now will vanish or develop further and other religions will be created. I may talk a lot about religion but I don’t think that these groups and communities with their rules will actually finish. People need an anchor, something to hold on to. They will always hold on to something that others hold on to, just not to be alone. That anchor may be wrong or right, most people won’t care that much about it.

I am not a reformer of religion. I don’t want to convince anybody of what I am saying. I am just trying to explain my experience and my feeling. And from exactly this experience I am saying that I don’t want any followers and don’t want to create another group, religion, sect or community. If someone gets inspired by my words to just be himself, I will be happy. If I can just live in love and note down my thoughts here, I will be happy. That’s all. 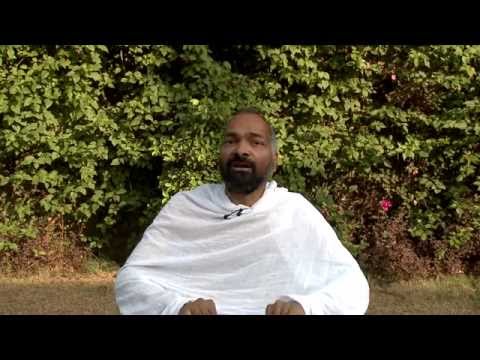 Getting Hurt Over and Over Again in Relationships – 26 Nov 08

With my personal psychotherapist 🥰😍🥳