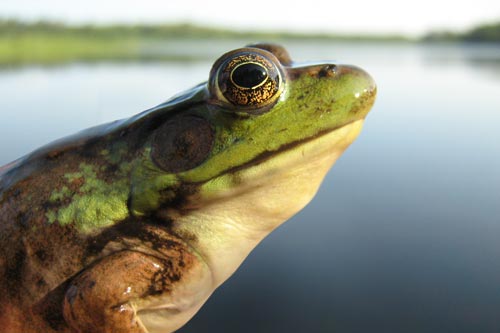 If you really want to understand Religion, ask someone who refused it – 6 Nov 12

Yesterday I mentioned, as before already several times, that religion will always try to make you a blind follower, not thinking deeply about what is written or told, just believing it. They want to avoid you finding mistakes and flaws and asking about it. And that is people who say they are religious, are blind believers who ignore the flaws in the logic of religion. That can be from one’s own decision to blindly believe, because one has been fooled by a religious leader or because one has grown up in religion and never knew anything else.

I first of all want to address those who were born into a religious family, just like me. I know how you feel about religion. It is just a normal and usual part of your life. There is no other way than accepting what you have been told as a small child. You will simply believe what your parents believed, too.

For me, growing up in the religious town Vrindavan, it was never a question to think out of the borders of religion. Everyone around me was religious, my family and friends, everyone in town. Nobody ever thought or said that religion could be wrong or mistaken, that it could all be a work of fiction. I never heard or read about anything that was against religion in my childhood and of course could only start my profession as a preacher because I was sure that what I told others was right and true. In such a situation you are far away from the thought of refusing religion.

For me it was the time in the cave that changed this. Maybe the full isolation from others and the extended time of meditation made the thought grow in me that there could be something else, too. When I read the same scriptures after my time in the cave, I read the same words but finally saw something else in them and slowly, with time, realized that I could not anymore believe in what was written there.

If you grew up with religion, allow yourself to see another perspective, too! In India we compare your situation with the perspective of a frog in a well. For the frog, the well is the complete world. He doesn’t know that there are meadows and lakes behind the walls of the well and if he does not decide to make a big leap out of this comfortable world, he will never know the truth.

For everyone who chose to be a blind follower or who was fooled by someone into believing: you probably won’t even recognize that you are following blindly, thinking you have found the great truth, the miracles that save your soul and can make you at peace or even wealthy through faith. You definitely need to open your eyes again and accept that you willingly closed them in front of the flaws of religion.

If any of you believers really want to understand religion, you should study what you are exactly believing in. Find out in depth what is written there and if you find things you don’t like, ask yourself if you can really blindly accept them. Because that is what you are asked to do by religion. Don’t only talk to those who want to make you believe, talk to those, too, who consciously decided not to believe. Make an experiment and see religion through the eyes of someone who has refused it.

In the end you will realize that you are not the frog in the well anymore. You know now that you can go beyond the borders that you thought were the end of the world. And if you don’t decide to keep your eyes closed, you will take that big leap and cross the borders, jumping towards freedom of choice.

Diwali in earlier Years at the Ashram – 3 Nov 13