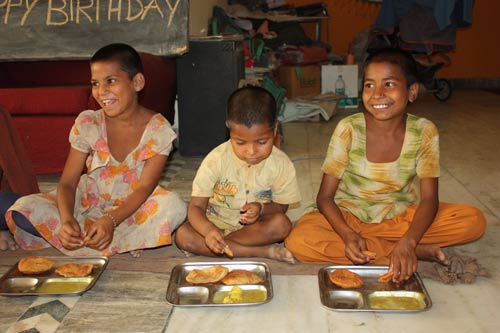 I yesterday mentioned that you usually cannot argue with someone about his belief. You can however not agree with everybody’s belief and this is something which I think you can express at any time. People may call me intolerant if I say that I even very strongly oppose certain beliefs but I think in certain cases it would be irresponsible to be tolerant.

To illustrate one belief that I tolerate and accept but which I don’t follow, I would name Jainism for example. I believe in non-violence but they exercise non-violence very extremely. An ideal believer takes care that he doesn’t step on an ant while walking. He would take a broom to avoid killing an insect on his way and he could even wear a mask so that he does not accidentally swallow one. Compared to this, I have to say I am not non-violent. I do believe in non-violence but not that much. If I see a mosquito in my bedroom, or on my body, I will kill it with a slap of my hand because I don’t want to get malaria. I would not however be violent to an animal that does not do me harm. But if you want to believe this, it is fully fine for me. If you want to act according to this, I will accept it, tolerate it and be fully happy with it.

To show a belief which I believe is wrong, I would like to mention the fake gurus that I often write about and whose work i have criticized a lot. The belief in one of them can cause a lot of harm. If you believe in Nirmal Baba or Kumar Swami, you can lose a lot of money with the promise of getting healed or getting rich. Not only does that make them rich and you poor on the long run but if you seriously believe a guru can heal your cancer or other diseases, you won’t take treatment for it, your health can get worse and worse and you may even die instead of getting cured by a doctor.

You can see another example of a harming belief in fake gurus when you look at abusive gurus like Kripalu or his former head disciple Prakashananda. Dressing up and pretending to be Krishna, such gurus lure believing followers into their bedrooms, telling women they are Gopis and are selected to have sex with God now. It is sexual abuse, psychological manipulation and brainwashing.

If you now say that this is everybody’s own decision if they want to believe in a cheater or not, I agree. I can warn you of the work of those gurus. I can tell you what can happen but if you decide to believe in them nevertheless, it is your decision! I cannot run there and pull you away from them. It is your own free choice and I won’t say you are a bad person if you believe in one of them. I will think you are misguided.

It is problematic however when you learn from them how to cheat others! Then I cannot accept your way anymore because you start cheating others and thus harm them! Then it is a belief in cheating which I definitely oppose. There are more such beliefs, non-religious ones which harm. Some people believe in dishonesty, others in corruption and bribes. There were people who believed in Hitler, too. There are people who belief in killing and violence! There is a belief in terrorism on the name of religion. There were and still are many people who believe in what Osama bin Laden believed in. He may be dead but how many people are there who still believe that they have to fight a holy war? If you believe this, you are ready to kill people, you are ready to harm others, to take lives!

I don’t think that we need to tolerate this kind of belief. If we did, it would cost lives. You may not be able to do much about it and maybe could not convince someone who really wants to go on a mission of hatred but you cannot morally agree with this. What is wrong is wrong and if you have seen wrong, you have to speak out against it, keep your loved ones from doing it and make clear that you oppose it. The first step is that you need to decide not to believe it. If it harms others or even yourself, you need to decide to work against it. Should opposing terrorism, cheating and dishonesty mean being intolerant, so be it, then I would have to admit I am. 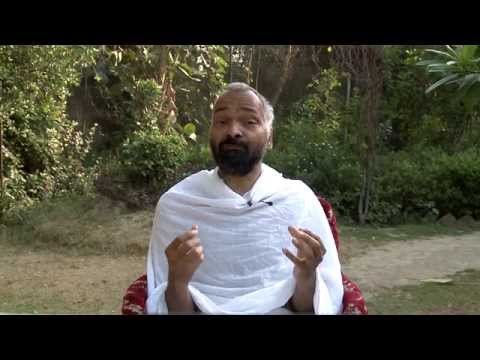 How Can Harming Chemicals still Be in Beauty Products? – 26 Nov 09