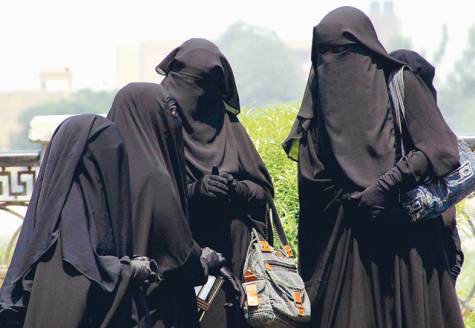 I recently read two news articles that were related, both writing about the situation of women in Muslim countries. These articles confirmed me once again in the feeling that I don’t want to go to a country where laws are made according to the religion of Islam.

The article that I read first was about women driving cars in Saudi Arabia. In Saudi Arabia women of any nationality are banned from driving cars. They are simply not allowed to. In June, there were protests of women who have foreign driving licenses and who encouraged each other to drive and post pictures and movies of themselves behind the steering wheel online. Until lately, women have only been made to sign that they would not drive again but now a woman has been sentenced to ten lashes because of her driving. She said she did not even drive out of protest but out of need. There is no written law for this but it is a religious tradition which has a lot to do with limiting the freedom of women. The argument is that freedom of movement would make them commit sins.

The irony of the whole story is that the king only recently promised that women would be allowed to vote in the next election. Isn’t it crazy that this still happens in our world?

In the second article other, similar news made me think a similar thing. An Iranian actress was sentenced to one year in jail and 90 lashes. For what? For playing a role in a movie. In her role she plays an actress whose work at the theatre is banned by authorities in Tehran. She then has to work secretly. The film was banned and distributed illegally in Iran.

Whenever I read such news, I am just stunned at how this can still happen in this world. There are courts that give such sentences! It is not a mob that decides to take matters in their own hands and then things get out of control. No, it is a regulated, controlled decision, taken with cool minds and according to a law.

This law is the law of a religion, of Islam and it shocks me how violent and unfair it treats these women. In Saudi Arabia the highest punishment for other traffic crimes is a fine but women who drive get lashed! And women who do their profession and act in movies that show the reality are getting lashed, too! It is cruel, it is unfair, it is simply not right. But it is their law.

These are the reasons why I don’t have any interest in going to Muslim countries where the law works according to Islam. I have received many invitations by friends of different Muslim countries but I just don’t have the wish to go there. I feel that in this religion there is so much gender inequality and so much violence towards women that any country where this religion is law does not appeal to me. It just does not feel right to me. 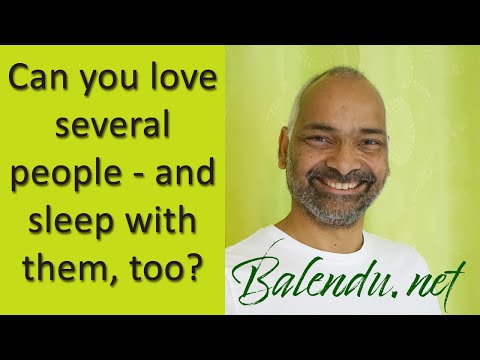 Can you love several people - and sleep with them,...

Cheating Rules – Only Sex with other Married Person – 3 May 10

You just sit up - and your belly will go in 😉