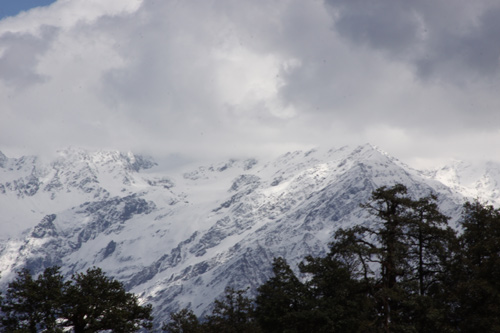 Religion was cruel in the Past and is still at Present! – 9 Apr 13

I yesterday wrote about cruelty in ancient religions or beliefs that people nowadays strangely get fascinated about, forgetting about the cruel aspects or simply ignoring and denying them. They don’t do that however when it comes to similarly primal traditions and cultural beliefs in today’s time!

You don’t need to go that far back in time if you search for a native religion or belief. Just go to tribal Africa where still nowadays people believe in the spirits of stones and plants. And where still today little girls and young women are circumcised. They do it because it has always been done. Because of tradition, culture and in the end belief. You may not call that a religion as it is not written but orally transmitted from one generation to the next but it is the same thing!

Maybe you can shrug that away as something very remote, far away from what you normally hear about, in Africa, there were anyway so much bad is happening, where children starve and wars are happening. Maybe you even think those tribes are like relics of the past. I have to tell you however that such cruelty, the cruelty of tradition, culture and belief is much further spread! It is a part of those big main religions which we call the world religions!

Just look at countries like Saudi Arabia! Recently there was a case where a criminal had stabbed someone and that person got paralyzed from the injury. With the Islamic Sharia law according to which judges decide there, this man was sentenced to a horrible punishment: his spinal cord should be broken so that he should be paralyzed as well. An eye for an eye, blood for blood.

Cruelty, blood and war is a part of all religions. Christianity, too, has a lot of cruel sentences in its Bible and Hinduism in various scriptures. You cannot just take all the good parts and say that this is what you follow. If you follow religion, this cruelty is a part of what you believe in because those scriptures is what your religion is based on.

I actually believe that most people will do that one day or another and that the religions we know today as the world religions will lose its importance and one day vanish into history, too, like so many before them. 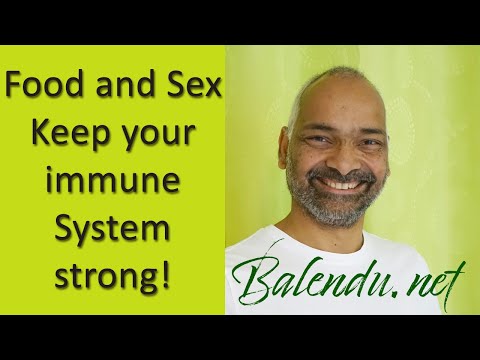 Free and Personal Data on the Internet – 14 May 10