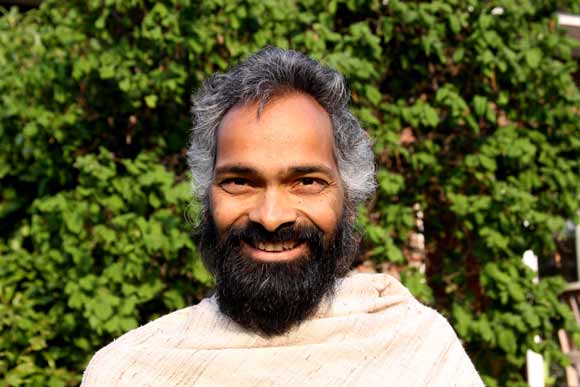 Are you searching for a Mother in your Relationship with your Wife? – 28 Apr 11

Yesterday I wrote that overprotection by the parents can cause a woman to look for a father figure in her relationship, too. The same overprotection by parents, and specifically by a mother, can also cause a man to search for a woman who is like a mother to him.

The basics can happen while the boy is growing up. Many mothers do everything for their sons until they have grown up and even longer, maybe until they have found a girlfriend who will do it for them. The problem is not so much the love of the mother that makes her do as much as possible for the boy, feed him, wash his clothes, prepare what he should wear in the morning and clean his shoes when they are dirty. The problem is that she doesn’t help the boy to grow up, do his things on his own and sometimes even to think on his own.

In the beginning of a relationship, it may not be a problem that the young man is looking for someone who takes care of him like his mother. On the contrary, both partners may be very happy with it. The boy thinks his mother did the same for his father, too, and it worked out for them! She may be happy with taking care of someone, pampering someone and being responsible.

If this remains like this and both are happy, I won’t say a word. What happens mostly however is that both partners at some point are not fully satisfied anymore, are unhappy, complain about the other one and just don’t lead a relationship of love anymore.

A woman in this situation, with a husband and several children to take care of, often gets tired of her role as mother. She has to take care of one more person and sometimes feels that this is just too much. Parents should be there to carry responsibility for the children together but her husband himself depends on her for details such as finding the right socks or packing a suitcase for a business trip. She does it for all children and is sometimes overwhelmed with the many things that are to do. Paired with perfectionism, this feeling of responsibility for everyone can lead a woman to become hysteric, stressed, have burn-out and depressions.

For the man, however, too, this situation is not always as much pleasant as it may seems. If he is with a woman who likes to be the mother and who is fully in this role, she is used to advising him in everything he does in the house, assuming that he is not able to do it on his own. If he dressed himself without her suggestion, she critically looks him up and down, frowning. If he does something in the kitchen, searching for a knife for example, she may point out his silliness of even going in the kitchen. It is not pleasant at all if you, as a man, get the feeling that you are not able to even wear your underwear the right way around without a suggestion of your wife.

These problems all appear and are not to be neglected but they would maybe not be that dramatic if there was not the biggest problem of all: they don’t enjoy their sexual life anymore.

The reason for this problem, which occurs most often, is actually very logical. The feeling is simply not right. In the beginning there may not be such a big problem but after some years, the man can feel that he does not have that much sexual feeling towards this woman anymore who is becoming more and more like his mother and for whom he feels more and more like his mother. He gets irritated about his own feelings towards this woman.

She has the feeling that she has to take care of her husband all the time. In this way, she cannot relax at all for any sexual action. How could she? The whole day long she takes care of every little bit for her husband and tries to make him happy in this way, feeling maybe that there is not enough appreciation for what she is doing. It has become like a job to be like his mother. In the end of the day now it would be her job to take care of him in bed, too. Obviously, there is no joy or arousal involved if you think of sex in this way, as a job. As she obviously cannot be his mother in bed, she there has to change and be the lover. She gets into pressure as she has to perform this job very well, too, which brings stress, not arousal once again.

The result is unfortunately many times, that both partners start an affair with some other person with whom there are no obligations to be anything else than sexual.

This cannot be a solution for your relationship problems. You need to face them, talk about them and find a solution together, not apart from each other.

As a woman, you need to accept that your man is an adult and in general capable of doing the things you do for him, even if you do them for him with much love. As a man, you may want to do some of the things yourself that your wife has been doing for you until now. It will reduce the pressure on her and might also be a good feeling for you.

Do things together, find your tuning as man and woman, as lovers, as people who love each other, not like mother and son but like man and wife.

6 Replies to “Are you searching for a Mother in your Relationship with your Wife? – 28 Apr 11” 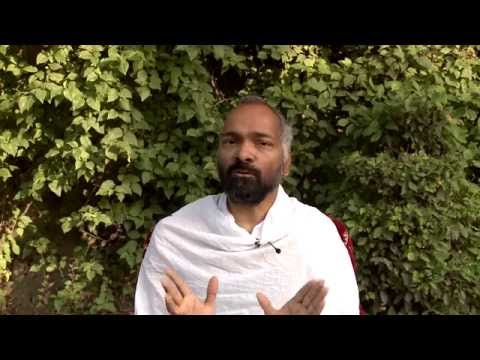 Afraid of getting hurt while cheating on your Partner

Stop comparing yourself to others and be happy! – 26 Aug 13

Full-Time Schools – are we turning our Children into Robots? – 8 Jul 13

Christmas Celebration at the Ashram in India – 25 Dec 08