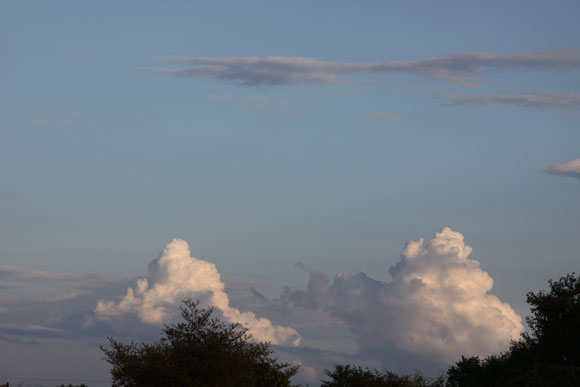 I never watch TV shows but I heard that in Indian TV there is a show which is called ‘Emotional Atyachar’ which means as much as ‘Emotional Torture’. In this show there is always a girl who believes that her boyfriend cheats on her. She tells why she has reason to think he might betray her. Then there is another girl, an actress sent by the TV channel, who will get close to the boyfriend. She will give her best to seduce him while there is always somewhere a hidden camera. The girlfriend watches everything and just before they actually get involved further, the girl who was hitting on the boy draws back and his girlfriend enters the scene. There is a big fight, she shouts at the boy, he makes some excuses, she cries and even most of the times slaps the boy. In the end she either decides to believe him one last time or, more frequently, decides to leave him for good. So it is basically a loyalty test.

What to say about this kind of shows? Where should I start? Many questions come into the mind. What were the producers thinking? Who participates in this kind of show? And who enjoys watching it? First of all, at least 80% of it is of course pure drama and not real. I hope the viewer realizes that these couples are not always couples in reality but also actors or volunteers who would like to see themselves on TV at least once in their lives. Even if there are some couples who are real, they add some extra drama into it because of the fact that they are in front of a camera and millions of people could be watching them.

The whole idea of making this show is not right. Why do you want to break a couple apart? Why do you have this wish? I have written before about cheating and there, too, I always wrote that it takes more than one person. This actress who is sent to seduce the boy, what kind of job is she doing? She knows that there are someone’s feelings that will get hurt. Your only intention of doing this, of showing fake affection is, to prove that the boy is a bad person. You lie and fake to make someone look bad. In my eyes this whole concept is wrong.

When the question comes to loyalty you have to ask yourself what this word’s definition is. Of course your love and your willpower should be that strong that you do not hurt your partner’s feelings even if anybody makes an effort to get a kiss from you. Loyalty is when you do not cheat from your own effort and also not when someone else tries to get you to cheat. Otherwise everybody will have the excuse ‘I could not control it’. So of course, I consider cheating in any way as wrong. You hurt another person’s feeling and break their trust in your love.

Again however it is wrong to make this kind of show. You can see this already on their title! ‘Emotional Torture’! Of course a producer would make a show for money out of every idea he can get. That is the only reason why this show exists. Not for bringing the truth to light! No, because they wanted to make money. How can you make money? You show something sensational, many emotions, anger, tears, broken love and that all as real as possible. However it remains fake and wrong.

If you in real life have this doubt and you feel bad about your relationship, when you think that your boyfriend was cheating on you, please do not think of getting involved with TV for finding it out. You have every right to be angry but solve that among yourselves. I think producers and TV channels should see their social responsibility, too, and think what kind of message they are giving. They are thinking to entertain with these tears and fights but there are better ways of entertainment.

We have filled again boxes with food today and Yashendu and Purnendu are still not back from distributing. We will update you tomorrow with the situation. We heard that it was retreating but then it was raining the whole day today, so we assume that the water level is still about as high as it was when we made our last movie there.