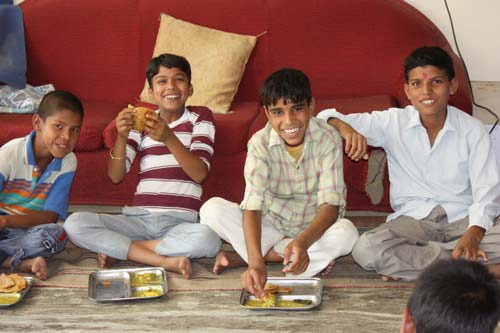 10 points to think before you break with someone – Partner, Friend or Relative – 21 May 12

10 points to think before you break with someone – Partner, Friend or Relative

It happens sometimes in life that we get into a situation where we are about to break all ties with a person. Obviously, there are those situations with partners but it also happens in between family members and friends. Before you do that, I would recommend thinking of the following points:

I just want to say that breaking in any way causes lots of pain. It hurts. It makes people feel bad. If there is any way to avoid it, please do.

How does religious Hate turn into Violence like in Oslo? – 26 Jul 11