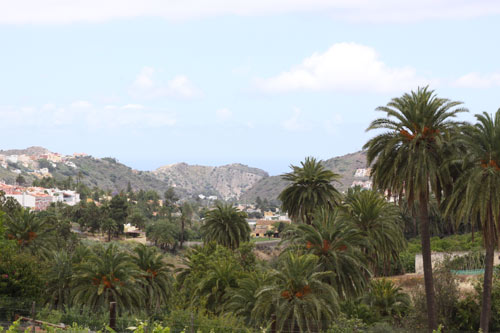 The Cheater’s Rule: You are allowed to cheat others but not me! – 7 Jul 14

I was telling you of counselling sessions that I recently had and of which I thought they could be interesting for you because you might find yourself in the same situation. For this one, I hope you will never come in this situation and if you do, I hope you won’t feel the same as the lady who had come to me. Mainly because I would recommend you not to cheat your partner. Or become the one with whom someone is cheating his partner! But let me explain this to you from the beginning.

A woman came to me with her relationship problem. She warned me right away that it was a bit complicated and that she would need a while to explain it to me. She had been in several relationships in the past and had one child from one of those which lasted longer. For the past four years, she has had a steady partner though – but he was married! So she actually was having an affair,

Her lover – as you can hardly call him ‘partner’, can you? – told her in the very beginning that he would never leave his wife. It was a very clear message from his side: we can have fun in bed, have a relationship on the side and I will cheat on my wife but never expect me to move in with you, leave my wife and other life and just be with you! I don’t want to and I will not! She agreed.

I have mentioned many times in my blog that you cannot be close to someone physically over a longer time, share a bed many times, ‘make love’, as it is so nicely called in English, and not develop any kind of attachment. She said she had developed something like love and was happy with the way things were going. Then however she found out something that changed it all for her: he had another affair with another woman!

It is a story of a movie – but the only person who got a benefit from this scenario was the man! He told his lovers clearly upfront that he would never really make a commitment. That’s how he could neatly have sex with at least three different women without any problems up to this point.

I told her that she now needed to allow the anger for this man with whom she had wasted the past four years. He obviously was not in love with her and she knew beforehand that nothing would come out of this relation. You have to go through the anger and then let him go, find someone who loves you!

Seeing it from the point of the observer though: isn’t it wonderful how the human mind can deceive its owner? How you can cheat yourself into believing that it is okay when you do something and then get incredibly hurt when someone else does the same?

Answering a Question: How can we stand being around Poverty all the Time? – 11 Mar 15

When belief systems don’t match, a lot more may not fit either – 26 May 14

Thank you, Europe, for taking care of Refugees – 1 Sep 15