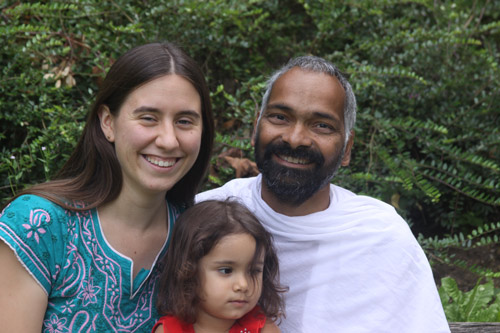 Yesterday I mentioned that some couples don’t feel love for each other even after having been together for years. Instead, they fight a lot. But even among loving couples, there are problems and unfortunately I have often seen that they are about something that should not ever cause a fight: money.

In India, women marry due to insecurity. Well, this may not be true to modern, young women living in big cities anymore, as they study, work and earn their own money. A big majority of people however doesn’t live in big cities – they live in the countryside, in villages and small cities. Traditionally, most girls are raised to lead a household. To take care of home, husband and kids. They don’t earn money, they are not supposed to and they thus marry also to have someone to provide for them.

In the west, it is different for the majority of people. Usually, women and men work alike. Both earn money and if they decide to marry, it is for love – or other reasons but women are very often able to well provide for themselves. Rich people make marriage contracts beforehand so that everything is clear beforehand.

I know, I am stereotyping a bit but if you keep in mind that I am always talking about ‘most’ women or men, I hope you can bear with me!

It doesn’t really matter which of these concepts you like but your relationship should never be more about money than it is about love. The topics in between you should be more about everything else than about money!

I believe that the best way is not to see anything as ‘your’ or ‘mine’. It is both of you, you are a couple, lovers, a family. Everything belongs to both of you and you want the other one to be happy. Take care of each other’s happiness!

You married because you want to be with each other, enjoy your love and let it grow further. Money is important, too, but it should never become important enough to be the subject of a fight! Don’t let insecurity take over – be it about finances or love!