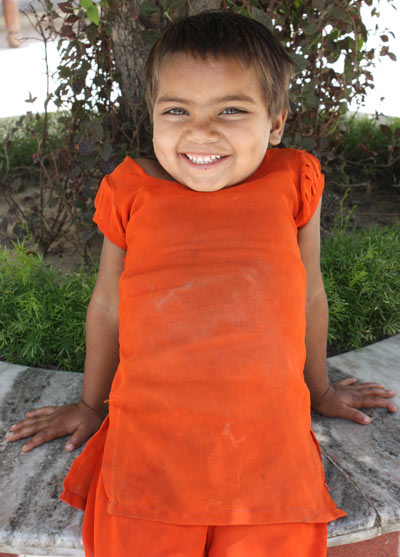 In the last days I wrote a few articles that illustrate my opinion towards religion, scriptures and all the nonsense that comes with it. Sometimes that nonsense is not only funny but can turn dangerous as well, regardless which religion you are talking about. I had expected these diaries to be criticized and that is exactly what happened. People are in denial, they blame insertions and translations and they just don’t want to see the truth. I mostly don’t argue and discuss much. I state my point and I let people make their own mind about it. Why? Because I don’t think that I can actually convince someone if I argue about it.

It was never my nature to fight and to argue, to stick with my point and defend it against endless attacks from the outside, trying to prove it from every different angle with the effort of making another person understand. I don’t tend to persuade people and I really hardly have an argument with anybody. It may have happened a few times – online or in person – and I mostly regretted wasting so much energy once the argument was over. It was a clear waste of time because the other one had not moved even a tiny bit from their stand, nor had I from mine.

If you see it realistically, how should you be able to convince someone with one page of your writing? Or with some comments on a social networking site like facebook? Even in real life, out of the computer, talking to someone who is sitting in front of you, a discussion of half an hour is hardly ever going to change the other person’s mind.

Just one example: I talked to a friend and I pointed out the different bad effects of religion. After some time he said okay, there are many bad ones but there are more positive ones! I asked him to name them but he could not find even one. Nevertheless he did not want to accept it. You can also talk as much as you like about the injustice of the caste system – if someone believes in it, you won’t get him to see that it is wrong!

The reason is that people have to make their own experience in order to change. Discussions are good for learning. You can find out different points of view, you can practice presenting your point but you will hardly be able to convince anybody.

It is kind of obvious, too: how could you, by writing a few lines or talking a few minutes, erase ideas which have been created over the course of many years or were learned while growing up? Change takes place only when a person is ready and really wants to, otherwise prejudices and previous opinions are too strong. The other one may even understand your arguments and your point of view may feel right to him but he will not accept it, especially when it comes to his belief. It doesn’t matter how great you are in discussing and how nicely you are able to put your argument, the other one will not change only because of your words.

So this is why I don’t even try it. Better don’t waste your time and energy. You can state your point of view, tell what is your opinion and make clear why it is like this. But don’t argue or defend yourself. If someone wants to think differently, it is fine. And whenever the other person will make an experience like you, something that makes him realize what you have seen before, he will think of your words and there will be room for him to accept what you had told. If you argue and insist, his ego may stop him from accepting the truth. If you just lay out your points, display them and show them, he can choose to believe in them whenever he is ready.

Buying and reselling old, worn Clothes for a Living – 31 Jul 15

Teenagers having Sex for Money? Look at their surrounding! – 9 Apr 15

Experiencing Fear and other Emotions – 26 May 08