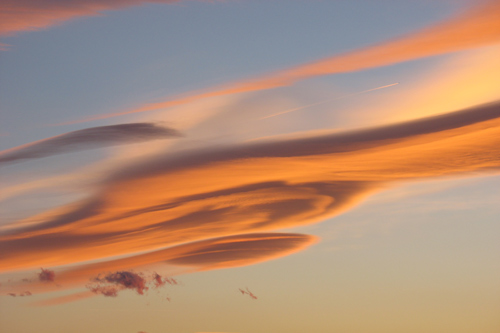 Some time ago, we had a guest at the Ashram with very strong ideas that everyone should be equal. While we at our Ashram believe in equality, he explained us a few of his ideas and ideals which I and we could not really agree with. One of them was his belief that everyone should have the exact same salary according to the time he works. And everyone should only work what they like to do. Mixed with the fact that he himself was rather lazy, this did not actually convince me!

I get the basic idea and can definitely agree with it to some points: on one hand, there are people on this earth who earn so much for a minimum of invested time that they cannot spend that money ever in their lives. On the other hand there are people who work hard the whole day long, without holidays at all and they barely manage to make ends meet. There should be more equality and nobody should starve due to lack of money.

I don’t see the solution to this problem in the same idea that our guest had though! He told me a doctor, a scientist, a construction worker and cleaning staff, they all should get the same salary. At the same time, we should all reduce our needs and live with as little as possible. In this way, everyone would get what they needed.

It sounds perfect in theory but it cannot work in practical life! Of course, everyone’s work is important, no matter what they are doing because we need floor tiles to be fitted and then cleaned before we can walk on them and do scientific research on them! A doctor however has invested years of his life in studying and his work saves lives. He could as well wash dishes – but it won’t work the other way round, would it?

At the same time, we all are different people! One person may complete one task in much less time than another one might. If that happens repeatedly, the first one is simply much more efficient – and it wouldn’t be surprising if he got more money for that wouldn’t it?

Now if you say no, the individual abilities should not matter, we should all get paid evenly according to the time we have invested, I have another question: what about those who are lazy? And who are you to tell others to cut down their needs? Maybe their feeling of a necessity is different to yours?

And that’s why I had to laugh about the whole theory of this man: while he was sitting in his AC room, taking warm showers and eating good meals, he was not really interested in the work that he was supposed to be doing.

So while I really believe we should help the poor and that most of us could cut down a bit, the ones who hold the biggest lectures are usually the ones who sit very comfortably in their own space, not following what they are talking.