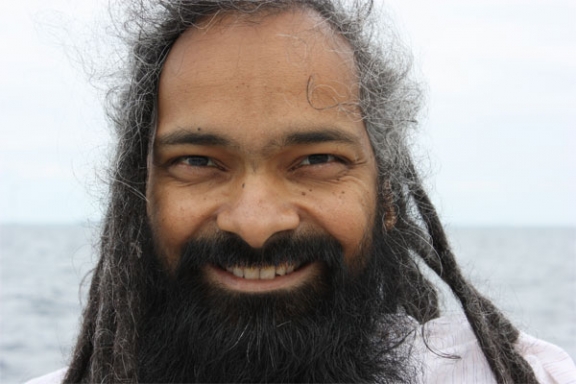 Anger of Parents if Child broke something – 29 Jun 09

Today Ramona and I were talking about an issue which we see sometimes in society and which I have seen in any culture, here and also in India. Something happens to a young child by mistake, for example if something broke or they lost something, did something or something happened which should not happen, if it is by accident or because of carelessness. Imagine especially a case in which it cannot be reversed, something is gone or broken. In these situations some people get very angry, make their own mood bad, the child’s mood bad and sometimes even hit their child.

Once I was sitting in a person’s home and the six year old son went for shopping and lost a few Rupees. When he came home he was already afraid. He told his mom that he lost some money and I saw how his mother slapped him. What could he do, he just started crying. I felt very bad about this and said the mother also that it is wrong to hit a child.

I heard about another incident. A little girl broke a chair by accident while she was playing. She knew that something happened which her parents wouldn’t like and she went to her father saying ‘Promise me that you won’t get angry.’ He asked what happened and when she told that it broke, he got angry.

I just want to ask these parents: What did you get from this? Did you get the money back or was the chair repaired by it? Or did the child get any lesson from this? You could only make them cry and give them hurt and pain. Maybe they could learn it in a much better way if you gave them more love, didn’t get angry and say that it is fine. You could stroke their head full of love, tell them ‘okay, that happened, but now you know how to take care of things better!’ This would be a better lesson for the child from which they could learn something.