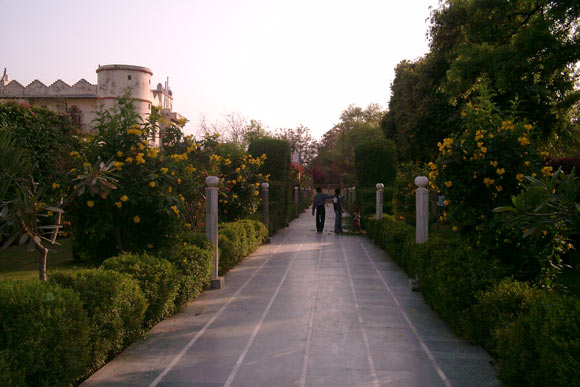 Last week we were in Tornesch with Jens and Regina. At the lunch table one day, Jens asked me ‘Do you also have a green party in India as we have in Germany? A party that is concerned about the environment and has a certain influence in the government which then brings more protection for the environment?’ In Germany there is a party which is commonly called ‘Die Grünen’ – the green ones – and they now get more influence, especially after the accident in the nuclear power plant in Japan. They make people aware of dangers for the environment and now aim for a ‘nuclear phase-out’, the shutting down of all nuclear power plants in Germany.

I had to think for some time but had to answer that in my knowledge there is no bigger political party in India that concentrates on the environment in their agenda.

The main parties that I can think of are the present ruling party, the Congress, who seem to have the interest of filling their pockets, if you look at the number of leaders who are accused of corruption. Another big party is the BJP, currently the opposition party and also called the ‘Orange party’ as they focus on religious issues, showing themselves as rather conservative Hindus.

I can think of some other parties, too, but they have either communist focus points or are based on a certain cast, a certain religious issue or even on their area. In the Indian state Maharashtra for example there is a party which is called MNS and who want to prevent people from other states from moving to their state. All those parties have their agenda and they instigate against people from other faiths, casts and even locations. With all due respect to what all these politicians achieve for our country, in the end it always looks as though everybody is mainly interested in their own, egoistic and personal benefit.

I love the idea of a party that puts its main focus not on the interest of one small group of people but on the welfare of the whole world and all its inhabitants. Obviously such aims for a greener country with more trees, less garbage on the streets, renewable energy and cleaner rivers and lakes will not only benefit that specific country but the whole world. And we all know that India still has a long way to go in environmental issues.

The first emotion for many people who come to India is pure shock. It is dirty, it is stinky, everywhere is garbage and hardly any nature around. You need to go to places that are especially taken care of like resorts and wildlife sanctuaries to get to see some real nature. There is concrete everywhere and you see each year how more and more trees disappear and more and more buildings are constructed. In the name of development, the government builds a concrete forest of skyscrapers and multi-story buildings where in my childhood there was jungle.

About two thirds of our Ashram is a big garden. We have very often got advice to use this land properly and make a few buildings there. We could even earn money with this! When we reply that it is good for everyone to have nature and trees, people may understand that it is beautiful to see but they don’t understand that they actually breathe better air because of those trees.

What we need is more awareness about these issues. People who are not even literate don’t know how they should deal with nature in any other way. Children growing up today don’t learn that they have to take care of nature. They learn that any garbage can be either thrown into the gutter or swept together to a little pile and then burnt. There is mostly not any recycling system and nowhere else to put your garbage. People throw away everything in nature and onto the roads.

What do you expect however from illiterate poor people, who did not even know what plastic was until a few years ago, if you see big companies pouring all their chemical waste into the rivers, polluting the water for every town further down the stream? They don’t care either! We need to bring awareness and it has to starts at the top, in the government, in cities, in big companies and corporations and finally it will reach the common man through education in schools and public information.

I would be very happy about such a party in India and some support for the protection of the environment there. Maybe I could even give my vote to them but until now I only see classifications of religion, caste and area. When I told my friends that we have big religious parties, they informed me that in Germany parties with religious program are very small. It is not that important. Maybe there are environmental parties in India, too, and they are just so small that I don’t know them. I would wish that in India, too, religious parties lose some of their importance to those which care more about the environment. 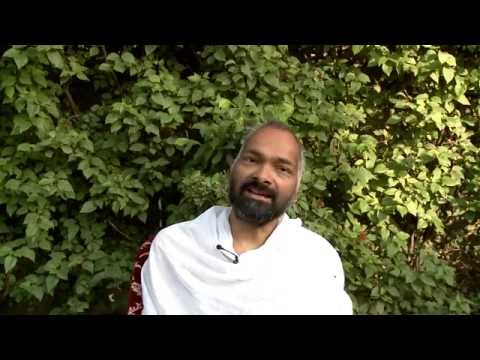 Do not let your Ego destroy your Friendships – 2 Jun 09