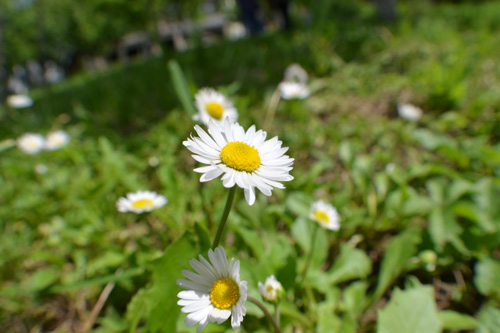 Last Sunday I told you how my sister died on 18th September 2006. The days after her death went by in a blur. I don’t exactly remember what happened when but what I do remember is the extreme sadness of that time.

What were we doing at home, after her death? We actually had nothing to do. We just held onto each other, supporting each other in our grief. Naniji had lost a granddaughter. Babbaji and Ammaji had lost their only daughter. The three of us had lost our sister.

In the beginning, I was still in full shock. I didn’t cry. I held my crying mother in my arms, was as sad and grief-stricken as I have ever been in my life but I couldn’t cry. We talked about Para and thought of a future without her which looked grey, sad and lonely. Everyone cried – but I couldn’t.

I believe the shock had really shaken my mind. I never needed much sleep but in those days, I slept extremely badly. One morning after such a night, I came out of the cave in a kind of half-awake state, a ridiculous idea on my mind which in that moment seemed the solution to everything. When I saw Yashendu, I told him to urgently switch on the computer: we would search for her on Google! That was it, she was not gone, we would find her! I couldn’t accept the bitter truth, couldn’t face reality.

Many people came by in the days after Para’s death. Even more people, friends from all over the world, sent emails, messages or phoned to show their support and send their condolence. With every mail, every word about her, remembering times together or just trying to give mental support, I felt that not only I and not only my family had lost a wonderful person. No, the world had lost one. She was too young, she would have seen so much of the world and with her heart would have moved so many others!

A dear friend, with whom Para was going to stay as well after landing in Germany, even took a flight and came to the Ashram. She joined us, just to be with us in grieving for my sister.

Finally however the point came when I could release. I started crying and cried until there were no tears anymore. It was a relief to let it out – but it didn’t ease the sadness a bit. Nothing would ever be able to fill this space that she had left behind. 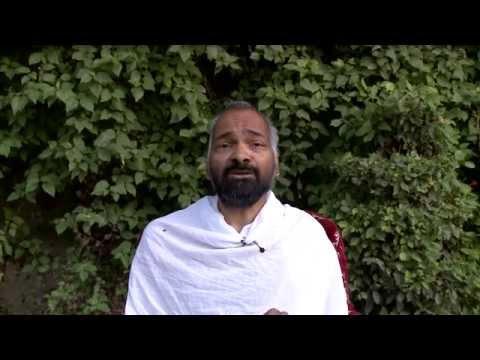 Arriving in Arizona and learning about Native Americans – 8 Aug 09