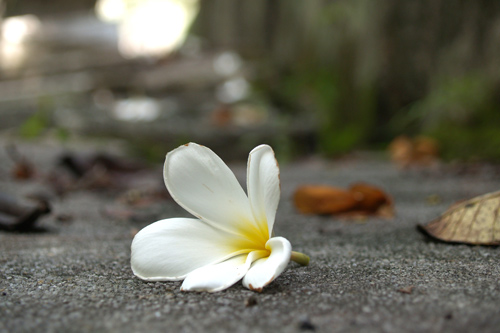 Today I would like to write you about a recent incident which shows once more how deeply rooted the caste system is in Indian society. Unfortunately it is still very present and even the concept that some people can be ‘untouchable’ is still very real in some people’s minds!

It was a few weeks ago that I was sitting on our sofa and talking with the man who comes to clean the school’s toilets. He had just admitted his niece to our school and I was talking to him about the girl.

While we were still in conversation, another man came into the main hall of the Ashram. He was a shop owner from our town and had come for delivering something. My conversational partner got up and left and I turned to the new arrival. I asked him to sit down and was about to leave to call Yashendu, who would take care of this, when the man leaned towards me and told me, as if it was important, half-secret information: ‘Maybe you don’t know, but he’ and he pointed at the back of our staff member ‘is from the lowest caste!’

I know he expected me to be shocked. Maybe even disgusted, as I had been sitting with this man on one couch, side by side, as I would with him as well. Of course I didn’t react in this way! I knew exactly whom I had been talking to and I didn’t care the least about his caste!

‘Oh, him?’ I replied. ‘He has been working here for years, he is very nice!’ And with these words I finally walked away to fetch Yashendu.

Now it was our visitor’s turn to be shocked! I could see how difficult it was for him to digest the realization that I had known exactly that this person was in his eyes ‘untouchable’ and had sat right next to him nevertheless.

Ramona tells this regularly to visitors who come to the Ashram and visit the school. Everyone is shocked to know that it is really still so common for one human being to see the other as ‘untouchable’. This incident however makes it once more so clear that we need more places like our school where everyone, no matter which caste they belong to, eats together and where we teach that every human is equal to the other!