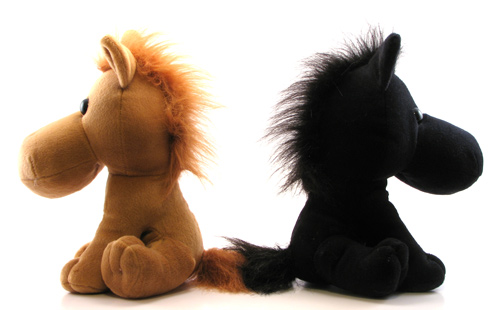 In 2007, I again travelled for a few weeks through Australia. When I had been there the year before, I had been with a couple who had been fighting constantly. I was amazed at how they could still be together! While they were both happy that I was there, I connected more with the man and had some talk with him about his relationship as well. He was determined not to break up and explained me some strong reasons. When I returned in 2007, I found that he had given up.

I was actually really quite surprised about the reasons my friend told me for not breaking up. He had been with this woman for five years. After a year of their relationship, she moved in with him. It was his house and he owned a good piece of property around it as well. I had seen several such places in Australia, with fields and meadows around the house. A lot of space, too much for one person. That’s how he had initially been happy that his girlfriend had moved in.

After about two years however, problems started. They had discussions about little things. They stretched to fights about bigger things as well. When I came, in 2005, they had been living together for four years and were fighting every day about small things, adding up to big questions and remarks that referenced previous fights, increasing tension even more. I actually had the feeling that they were very bitter with each other, too bitter to have space for love.

When I carefully voiced this in front of my friend, I had the impression that he knew this very well. He didn’t keep back and so I asked him straight-out: ‘So why don’t you two break up?’

I got to know then, that there was a law in Australia, according to which a couple didn’t have to be married for having rights on each other’s property. My friend told me that even though the place was his, a part of it would now belong to her, because she had lived with him as his partner for more than two years. So even if they separated and she moved out, she would own a part of his property.

Upon my question whether it was worth living in constant fight and thus sacrificing your peace just for a property and, ultimately, money, he sat silent for a few moments. Decidedly, he finally answered however: No, it is not only for money – maybe it is a phase and we will find back together again!

As I said, when I arrived at his home in 2007, he had given up. They had broken up, she had moved out, he had sold a part of his property and had paid her money. Money for his inner peace – and he was really a happier man after it!

It confirmed my conviction that nothing, not even money, should stand in the way when you are trying to make changes to find happiness.

Breake up, Happiness, Money, My Life, Peace, Relationships
SHARE THIS