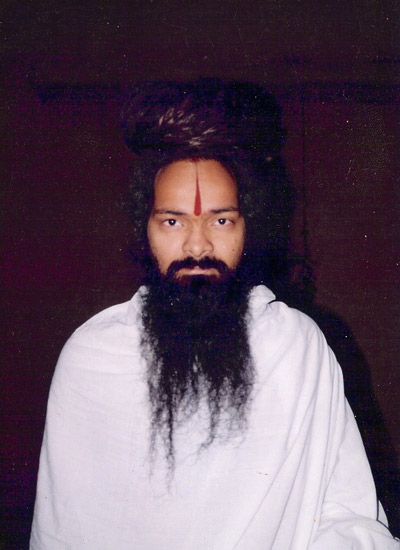 Is religious preaching a performing Art or a divine Act? – 25 Sep 11

It was not only young people in the search for partners who came to my lectures and programs in London in 2002. There were also older people who were interested in the scriptures and these were mostly those who came to me in my private time to talk a bit more about what I had said on stage. They either came to me or they invited me to their homes.

In my lectures I always gave the possibility to ask questions but some were more extensive and deeper so it was good that we had some time to talk about them in private. Questions and answers was thus a normal part of my work, too. I enjoyed that time with these older Indian Londoners, too. They spoke good Hindi, often better than their children, and they had spent 50 or more years reading scriptures, understanding religious texts and doing the ceremonies. I was young in age but I had learned from my father and from other teachers and with that knowledge and my experience of this work in India, I was able to satisfy their curiosity. I still consider myself as a student but I was good enough in my profession to satisfy their need. It happened several times that I could explain them an interpretation of a scripture which they had not understood in their long time of studying. This obviously brought me their respect.

It also increased their impression of me being a special and holy person. I was the guru and in their opinion I was divine and holy. I gave great answers to questions of life and they, the 70-year-old men could ask me, who was only 30 years old. It increased the impression that they had got when they had seen me on stage.

I actually see the stage performance as an art. Everybody who come on stage has to be an artist. Even people with much knowledge, who have made university degrees and long studies of a subject, become artists when they come on stage to present their knowledge. On stage you have to perform. You have to have a stage program, no matter in which field you perform. When I went on stage, I wore beautiful, colourful clothes, a really good outfit that made me shine. Of course I also put on the traditional religious makeup with sandalwood and tilak in the face. I am also an artist and good performer. Additionally however I had the knowledge to satisfy people’s interest and thirst for information.

The problem with religious performances is that people immediately believe that a good performer and even more a knowledgeable person is holy. If someone has learned a lot and has a deeper understanding than you which he can then present in a better way, he is not divine! He has done effort for it and he is a good artist. It may be his talent but he is not God. This happens in no other field, not in music, not in other performing arts, only in religion. And I was the guru. I had knowledge, I was a good performer and I impressed people. For them, I was holy.

Importance of Silence in Lectures – 18 Jan 08

Sri Sri Ravi Shankar’s Appeal to switch off your Brain and follow him: Don’t think! – 20 Feb 13