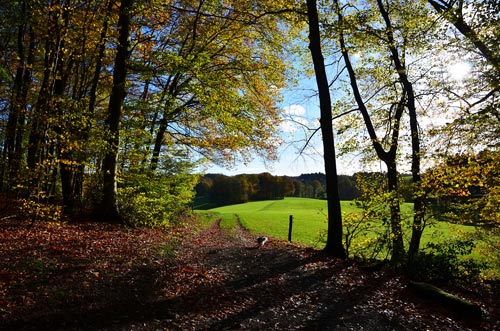 Last week I told you about the weekend that I spent in the forest with friends, a group of young people. Several of them were musicians and they were generally all interested in spirituality, India and Indian music. And, unfortunately, it seemed as though all of them were also interested in and fascinated by mind expanding drugs. This is what made me think a bit about the connection of what people experience as ‘spirituality’ and drugs.

When I met this group of young men and women for the first time, some of them had come to my meditation. They stayed after the program and we had some talk. It was interesting and it was fun. The next days they came again and we had some music sessions as well. They asked me about my view on many topics and then there was this one question as well: do you smoke? When I replied with no, they carefully specified that they were not only asking about tobacco.

I clearly told them again no, and I would also suggest other people not to.

I know however why they thought I might: I was from India, I had lived the life of a sadhu, I had lived in a cave for three years and I talked about spirituality, meditation and similar topics in my program. I was wearing dreadlocks, just like many sadhus in India do and it is widely known that they smoke and then make their spiritual experiences. But one and the other thing had nothing to do with each other in my view.

Maybe because of respecting me and my opinion or because they were afraid that I would judge them, nobody openly told me that they smoked anything, not even tobacco but on that evening in the forest, I saw that a few of them definitely had taken something that made them more relaxedthan they normally were. A bit more open to say what they think. A bit more ready to laugh and enjoy without involving the mind too much.

Why do I think this is not good? Because I don’t see why you cannot reach this state of mindlessness, of openness and relaxation without smoking drugs!Because I think it is not spiritual experiences if you smoke something stronger which makes you hallucinate.

This group of people thus knew that they had in beginning just assumed that I was someone who I was not. Maybe that was the reason that we did not stay very closely in touch for a long time in spite of having had a very nice weekend together. I think they were looking for something different. For times of being high and then making very spiritual experiences. Something that I didn’t believe in.