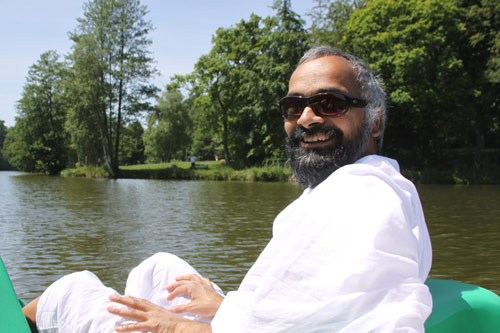 Even in Business, the most important Thing is not always Money – 2 Sep 14

While in Germany, a woman came to me for an individual counselling session. She had a few problems and was quite confused about what she should do. One aspect of this confusion is what I would like to write about today: what is more important in a business that helps people? Helping them as quickly as possible or making as much money as possible?

The woman who had come to me did some kind of physiotherapy for earning her money. She was quite successful with that: mostly, her clients only needed two or three sessions with her. After that, they didn’t come again. They didn’t need to because their back was fine, their knee pain gone or better and she had showed them all necessary exercises for improving at home. There was simply no need for these people to book further sessions with her for the same problem.

The woman was, in general, happy about that. When she met her customers on the road, they thanked her, telling her that they felt so much better. Who wouldn’t be glad to hear such a thing?

Her husband. He told her that she needed to be a better business-woman. She should tell people, at the beginning of the treatment, that they needed to buy a package of five sessions with her, if they wanted to proceed. No matter how fine you were after two sessions, you would already have paid for three more. Everybody could then decide themselves if they really wanted to do the remaining sessions or not.

I was asked my opinion to the matter. Should she earn more money by making people come five times even though they don’t need it?

I answered absolutely not. First of all I asked her: what does your heart say? And she answered that it didn’t feel right. She was fine the way she was working, it was just the input from outside, from others that made her feel as though she was doing something wrong. So just do it as you are feeling it is right.

The second point is that you are already doing the best you can do for your business: you are making your customers happy. Don’t you see that business is not about ripping people off? About pulling as much money out of their pockets as you can get? It is about providing a service or selling a product that fulfills a need, helps the other one or makes him happy!

There is no bigger advertisement for you than a satisfied customer! If those people come to you on the road, telling you how happy they are, they will also tell this to others. They will actually tell ‘She helped me in only two sessions!’ and will add how much better this is than any treatment that was done before, where they spent a lot of money and time and when it didn’t get any better. That will get you more customers, securing your income on the long run instead of just getting as much as you can right now!

The funny thing about this is that normally a person will want to do the right thing from inside. It is just insecurity and hesitation to trust our feelings that confuses us and maybe lets us choose something else. Don’t listen to such fears – do the right thing by following your heart! 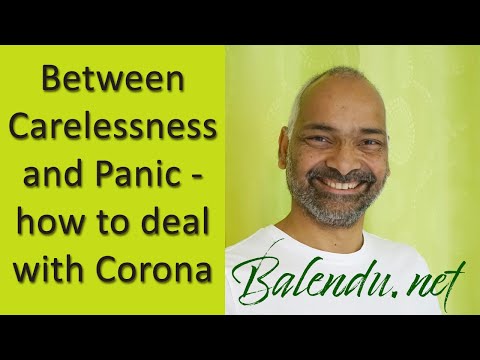 How Can Harming Chemicals still Be in Beauty Products? – 26 Nov 09

Hearing about Shamanism for the first Time – 22 Jul 12