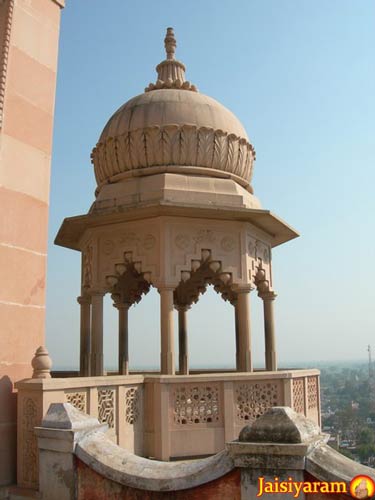 Some time ago, Ramona and I were talking about ‘power places’, locations on this earth that people call holy, very powerful or in some other special in their atmosphere. These places exist in every country. If they have anything to do with religion, people make pilgrimages to go there and often have a very uplifting sensation when they go there. What is it however that makes these places special?

These places can be everywhere around the world. You need to listen to people to find them. Many are just obvious, like Stonehenge in Scotland, where people have such feeling. Vrindavan is such a place for many people, especially Hindus. There are places of the American Indians in North America that are used as such power places and also in Australia where the Aborigines used them for their own rituals and worship. There are power places in Egypt and also here in Germany. They are really everywhere and sometimes you find temples, sometimes just stones, a ground or even a lake or river. Often it is naturally beautiful, sometime it is made by man.

They all have one thing in common: religious or spiritual people believe that when they are at those places, they feel great energy, they feel peaceful, they can relax and have an experience of a kind of holiness. They tell it to others, who then want to have this experience, too! And yes, when they arrive there, they also feel the energy.

As I see it however, this is mostly an illusion. Someone told you that there would be great energy and when you were there, you felt it, too. You had this in mind before you even went there! This is even stronger with religious places. Vrindavan is the place of Krishna, Jerusalem the place of Jesus and they both make you feel holy. If some other place was mentioned in your scripture, you would go to that place. Holiness is not in the place, it is in your mind!

Apart from this, there are of course places that are breathtaking by their nature or by what humans built there. There are places that are beautiful and others that fill you with awe for creation, the universe or what people have achieved in a time that lay far before ours. This all can happen but the feeling of holiness is in our minds.

In my belief, you can also create such a place in your home. You create an altar or you take one room of your home that you only enter for certain occasions or in such a mood and you have such a place. Those places can be very individual. They are of course also connected with your experiences at that place. Maybe you have been standing under the same tree many times to make important decisions of your life. Thus that tree has become a power place for you. Or you always went to the same spot at the river in order to relax and thus it became your place, a place that it special for you. It is a very normal river or a very normal village, for other people uninteresting but for you very special!

The cave in which I have spent more than three years in meditation is a power place, too, if you see it like this. When you go down there, you can easily relax and go in meditation. Why? Because I spent so much time there and charged it with energy so that you feel this energy still today? No, because of its atmosphere, its surrounding and because you know of this story. It is real, you can relax there easily but it is a place that we created on our own. It was not built on any certain place that I believed to be holy. I still don’t think that it is holy but of course its atmosphere helps you to go in meditation.

I don’t really see a problem with people going to such power places for their spiritual experiences. If they enjoy it, it is nice. The problem is however that many people get addicted to this feeling. They feel that they can only get peace if they go to those places and they run there whenever they can. When they are not there, they feel something is going wrong. In such situations, religions also create more of this illusion and people really are unhappy when they cannot go there regularly.

This is why I want to tell you that it is only an illusion. Realize this illusion and you won’t depend on those places anymore. You will be free to feel good without that place, too! It is only your mind that makes you feel good there. Feel good in your home, feel good wherever you are!