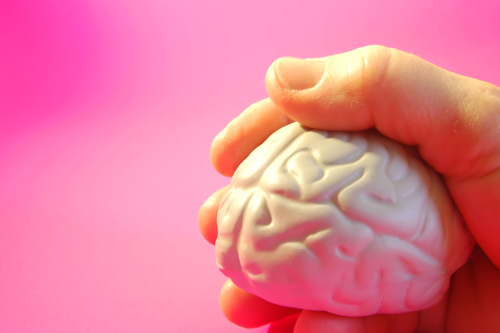 I yesterday wrote about mental and physical dangers of creating an imaginary world far away from reality. There is one more danger which I have not mentioned so far, as there needs to be said a bit more: when you allow someone to influence your imagination, your belief and thus your world – and he or she takes advantage of that!

If you have followed my explanation day before yesterday on how we all create our own world, you can understand already what I mean with that. We normally have our own thoughts and imaginations and when we decide to put belief in certain ones, it becomes reality for us. Now imagine someone being able to manipulate your thoughts! It will change your world, your reality!

It can be a lot of different people who actually have this influence. It starts with parents, who for exactly this reason have a huge responsibility: they have access to soft minds that are there to be shaped and formed. They create worlds. Your family, then teachers, friends and later more people whom you trust or whom you consider as authorities, whose thoughts you appreciate. This includes all kind of leaders, spiritual, religious or even political!

A responsible person will take care of the people whose thoughts he or she can influence. Obviously, this power can as well be misused – and you probably know about the thousands and thousands cases in which gurus, religious leaders and heads of sects have done exactly that: they use their influence not to help people but to make them obey their word, to make them do as they say. To control them, manipulate them and often enough do things that helps nobody else than the leader himself. They are brainwashed, fed with thoughts and imaginations, made believe and thus placed into a world, created by their outside, directed and controlled.

The result: the guru, sect or organization gets richer every day, the more people submit themselves to their influence. These followers, like blind sheep, live in that world, follow orders and even cut decade-old ties, break friendships and break with their families. Many of them stay in this manipulated world for years and years. Sometimes forever.

For some, there comes a point at which they suddenly have a doubt. The doubt grows and they finally start thinking on their own again. It seems dangerous, it is like learning to walk again! And of course it destroys their whole world which they have got used to for years. Their guru, whom they respected and loved, is suddenly an enemy and with him or her all their current friends as well.

So someone can actually control your mind if he gets access to your creation process. But only if you allow this access! Take good care whom you let come this far – and once you feel that he takes advantage of this privilege or doesn’t use it responsibly, deny access!

Take care of yourself!