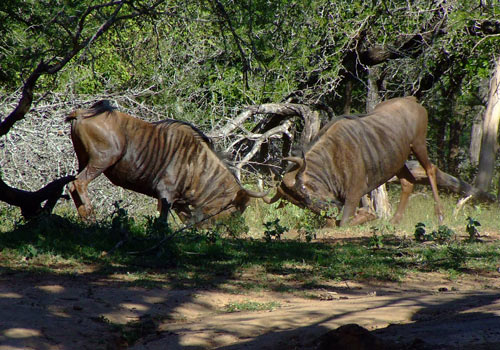 I yesterday described the situation of marriages in India as I have seen it with many couples of all ages. They have tons of problems and I can say clearly that the big majority is not happy in their relationship. No, a happy couple is a rare exception. To me it is clear what is to blame for this situation: the Indian concept of arranged marriage.

The arranging of marriages creates endless problems. There may well have been a time when it actually worked. I have described before how in the time of my grandmother parents would decide upon the marriage of their children very early, when the children were still young. The boy and the girl would then grow up in the knowledge that they belonged together. There were anyway not any plans to leave their village, there were no such possibilities as there are today and that was a way that created a love that was based in growing up together.

It is not possible to do this today anymore and that is why the efforts are failing! Nowadays parents urgently search for a match for their 25-year-old children! You cannot just marry any two adults and expect them to love each other! They have been to college, have travelled in their country or even abroad, have seen the world and have of course developed their own dreams. They have their imagination how their partner should be – and they get presented with a random person whom nobody of their family actually really knew before and are told to spend the rest of their lives with that person, whether he or she matches their dreams or not!

If these children, actually young adults, had the freedom to look for a spouse themselves, they would go and search for someone matching their dreams. If they have unrealistic expectations, this would be the time when they could make adjustments in their imagination because they would get to know reality. With an arranged marriage however, they only have their dream world, which was partly created by the fictional Bollywood characters whom they saw in movies. It is no surprise that those dreams shatter when they have to live with their arranged partner. They did not have any chance to see the reality and adjust their expectations!

In this society however this is exactly what is happening. Young people are married like on a deer market and many agree themselves that this is how it should be. They accept their fate although they are unhappy with it. Time goes by and in the end life has passed sooner than they ever thought. Looking back on their lives they can just say that they were constantly fighting, mourning past dreams and the loss of something which was never real. They may also tell you that they never really felt love.

When I was a guru, before my time in the cave, I travelled all across India, met thousands of people at one place, lived with many in their families and thus really got to know a lot of people – and their marriage problems! I am talking about the years before 1997, more than 16 years ago. One might think that from that time until now, people would have improved their situation, that this changed but unfortunately I have the feeling that the problem with arranged marriages has got much worse than it was then!

I don’t say that love marriages are always successful – I know that is not the case! I have seen relationship problems in the west, too, where people actively chose their partners and fell in love with them before marrying. They also have problems but it seems as though Indian couples are inviting problems even more with their arranged marriages. The fact however that singles and divorced people don’t have a good standing in society in India makes people in India desperately search for a match – which is easier in arranged marriages – and then stick to their partner no matter what happens.

I will remain with my opinion that the concept of arranged marriages is wrong and should not be applied in today’s modern society. It brings problems and makes more people unhappy than happy! 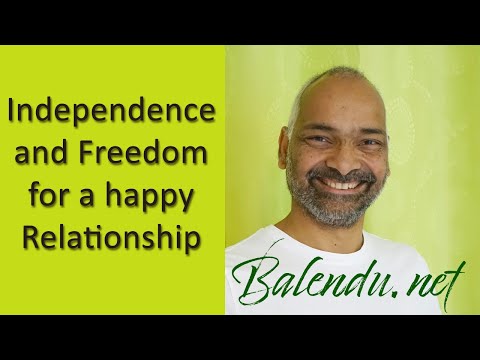 Independence and Freedom for a happy Relationship

My Way away from Religion, Superstition and God – 13 Feb 13