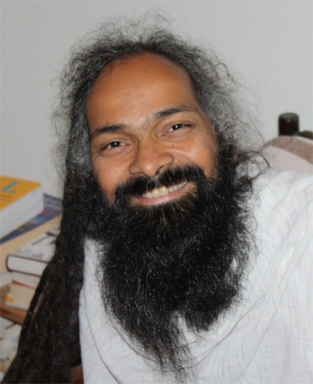 In every culture a child grows up and has certain changes in their mind, a certain development. These changes are the same in both cultures, in India and in the West. But the changes that I see there when children are 16 years old take place here when a child is 11 years old. That is a difference of five or six years. And I remember well what I did when I was fourteen years old. We were talking and laughing about stories from my childhood.

I told Thomas and Iris that in that time, when I was a teenager, we were a group of boys who did many things together. Once a year there is a big pilgrimage day in Vrindavan and Mathura on which everybody makes a pilgrimage walk of around 50 kilometers around three villages. You start early in the morning and come back maybe late afternoon or evening. And I remember when we were fourteen years old we wanted to start in the morning but instead of just starting, we stood around and waited until a group of girls whom we knew came by. And exactly then we started and walked behind them. And in this way we followed them on that day, making jokes and having fun. They also enjoyed, turned towards us and laughed.

It was a great time and I know how much innocent fun I had in that age. I like to think of that time and this is why I sometimes feel that children here might not have these memories because they start so early trying to be adult. 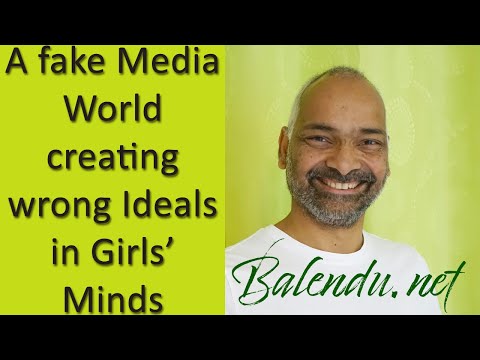 Does it stress you out when everybody is relaxed? – 17 Feb 16

Two Girls and a worried Mother: All is well, there is just no Money! – Our School Children – 13 Sep 13

Completely forgot but it has been 10 years today when we got married here in...