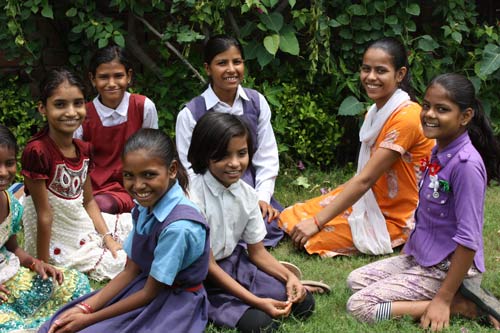 In the past week I have written about sexual crimes against women in India, about the reasons, which I see in both, religion and culture, and what has to change to prevent rapes and sexual harassment in future: the attitude of men towards women. A point to start, in my opinion, is how you treat women in general and especially those who have experienced such crimes.

How come that women, who are travelling alone in a bus or in the metro, get touched inappropriately but don’t react? How come that there are millions of rape cases every year that don’t even reach to the police? The reason is the shame that our society and culture associates with this. Sex and everything related is not treated openly, not talked about, not addressed at all. Girls will even hesitate telling their mothers that a guy in the bus got too close or that a man in a crowd fondled her. They are ashamed.

This is the general way how a big part of society treats such cases: you don’t see the anger against the real wrongdoer, instead the victim feels guilty and even ashamed that this happened to her! That is not something you should talk about! In the worst case, if she was raped, her honour is gone! I have written about this before and mentioned that the expression in Hindi means ‘he robbed her honour’. This creates big problems with the Indian concept of arranged marriage – who would like to marry his son to a girl without honour? Who would buy damaged good? No, it is better to hide that event, not to let anybody know. If you go to the police, talk will spread in town, people will talk and the girl’s future will be at stake. Rather bear it in silence, don’t tell anybody and just hope you don’t get pregnant. If you do, tell everyone you are going to visit an aunty in a far-away village and go and have an illegal abortion that can even cost you your life. Rape victims facing such a future often commit suicide – we read about it in the news. They kill themselves just because of the shame that they were raped and the fear of their future.

This is how the Indian society treats victims. There is a law to hide the name and identity of rape victims. The law is probably there to protect the victims, to encourage them to file their cases anonymously but to the public, it gives another message: this is something to be ashamed of, something that has to be hidden.

Instead of understanding however that the victim need psychological help, compassion and support from the people in her surrounding, just as you would give someone who survived a bad accident, the society makes that woman a kind of outcast. A male-dominated religion and culture has thus not only raised girls in a way that makes them weak but also blames them for the crimes committed by men.

It is nothing to be very surprised about though: religions tell women that they have to cover their heads and even faces with a veil or a burqa because men could get aroused by seeing their faces and imagining a vagina. Women are told to save themselves from those who do the crime. Men are not told not to commit the crime.

Start seeing women as humans. Don’t make them cover up to protect themselves, that makes them weak. Don’t teach them that they are worth less and stop placing a woman’s honour in between her legs! We have a lot to change! The idea that women are subordinates. The thought that women are easy targets and that only they can lose their sexual purity. The hiding of crimes due to shame and lack of support. These all changes have to be made in our society if we want to stop feeling ashamed of our country whenever we look at the newspaper. 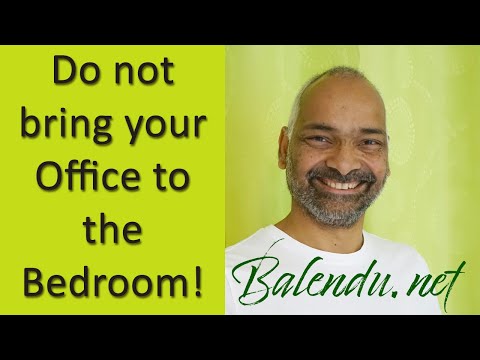 Loneliness vs Aloneness – Being with Yourself – 2 May 08