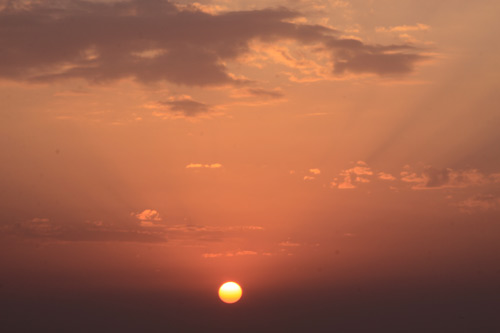 If you have been reading my blog, you may have been wondering and waiting for me to write something more about the current events in India which have of course spread in the news internationally. A young girl, a 23-year-old medical student called Jyoti Singh was brutally raped by six men in Delhi and left on the road, badly injured. Even with the medical efforts of the best doctors in Delhi and a transfer to a Singapore hospital, her life could not be saved. This incident has sparked a national uproar with millions of protesters across the whole country, demanding a change and most of all safety for women in India. Obviously I also have thoughts on this issue and I have collected them for a while for making some diary entries out of them.

First of all, it is a good thing in my opinion that this case has brought so much attention to the problem per se. It is not only about this one case, it is about the cases all over the country which are far too many. It is also not only about rape, it is about the smaller, less obvious crimes and humiliation that women face in this country. It is time that people don’t only talk about the lack of safety of women but act and the awareness now hopefully causes things to really improve.

There have been big discussions and of course the government and other leaders of all different areas have been asked for their words. When our Prime Minister, our Home Minister and many other important people give their statements and say ‘We also have daughters and we worry about them, too’, I cannot but snort – can they really relate? I think we should ask them whether their daughters have ever seen the inside of Delhi busses. I don’t think so! Of course they worry about their daughters but on a very different level. I doubt they have a real idea of the daily problems that any woman faces in the crowds of India.

Rape doesn’t happen every day with everybody all the time, so we may be afraid but we don’t see this danger daily. When a girl however stands in any crowd – the metro, a bus or also a busy shop or a temple – she knows what I am talking about… the old man on her left who leans a bit too close to her, the young guy in front of her who pretends that there is not enough space for his arm to avoid being pressed against her breast, the hand that just touched her bottoms, not for long but noticeably not by accident. Every woman who often gets into crowded situations in India is a regular victim of sexual harassment. A shame for our country!

It is true, these all are daily occurrences and unfortunately it does not always remain harassment. Much too many cases of rape happen daily in this country, in big cities and in small villages, too. What are the reasons for them and what has to change? Big questions and I will write down my thoughts in the next days.