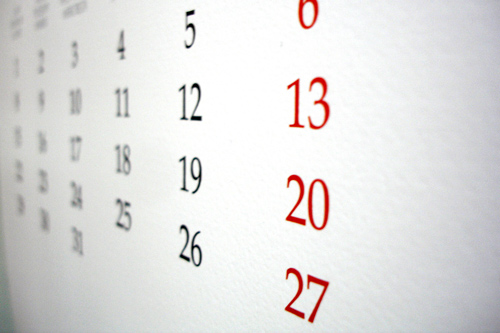 For Apra's birthday, many friends had come by and it was really nice to have some talks with open and like-minded people again! When we sat together, a friend who had got married about a year ago told me how much pressure she was facing not only from her family and her in-laws but from society in general. For what? For finally getting pregnant!

Yes, in India it is quite normal that some months after the wedding – which was of course arranged – everybody gets the good news: a baby is on the way! This is how it works, this is how it should be and this is the whole purpose of your marriage. You are supposed to bear children, preferably boys, secure the continuation of the family name and create heirs for the family business! This is your main purpose of life right after marriage: get children as fast as possible!

This friend told that she as well as her husband were quite content with not making a child right away but instead spending some time on just getting to know each other and intensifying their relationship. That is a very unusual idea in India where people generally say that the child would be like a glue or magnet for the parents to get closer together! While they were happy in this way however, their families were not! She was unhappy about the pressure everyone was creating!

Another friend, whose three-year-old daughter was playing with Apra in that moment, remembered the same situation after her own wedding. Her mother-in-law started calling her every month, asking whether she had had her period already. She even started marking the days of her daughter-in-law’s menstruation in her calendar and started calling exactly on those days, becoming very disappointed whenever she heard that she was actually bleeding, so not pregnant!

Can you imagine the kind of feeling this gives to a woman? You are practically only there as a breeding station, nothing else! It doesn't matter what you want or don't want – your complete surrounding thinks you must want a baby. They all are eagerly waiting for news.

If news don't come for some months or even a year, rumors start: they must be having problems conceiving! Who of the two is infertile? Have they taken treatment? Or is he maybe not interested in sex, maybe gay?

Oh, gossip-loving neighborhoods are eager to have such topics to talk about and they sense scandals when there is nothing else but Mother Nature at work!

It is ridiculous that we tell women and also men how their life should look like and at what point of life they should be thinking or desiring what! It is not healthy for society in total and for the individual women either. Because what happens if they really cannot become pregnant? More about this scenario tomorrow.

Your Religion says you should not try proving God – so why do you argue? – 8 Feb 13

Does Yoga Need a Colour or is that only Marketing? – 7 Nov 10