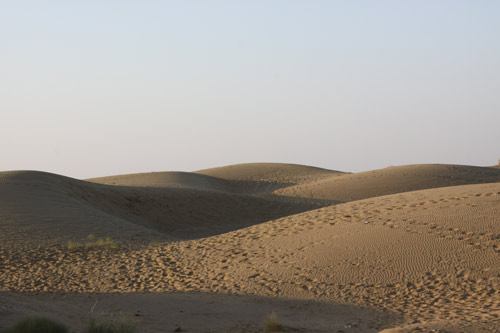 I yesterday told you about the gang-rape incident in Delhi and told you about the first reactions of government politicians and other important people. Of course there was a very high number of statements of all kinds of people as to why this happened and what should be done so that it doesn’t happen again. I heard a politician say that women should not go out in evenings. Many more politicians mentioned that women should not wear provoking clothes and should take care not to go out on their own at all. One even said there should be one dress code for all women all over India.

It is ridiculous and actually quite sad that our politicians rather think of blaming the victim than the rapist. Saying that women should take care what to wear and where to go or not to go alone means that it was this girl’s fault that she got raped, not the fault of the rapists. She provoked it. I have written before about such arguments and feel that any man who thinks in this way should feel ashamed. You are a man, where is your pride? You obviously cannot control yourself when you see a beautiful woman but you give lectures to women what she should do and should not do! Why don’t you put a big lock on your pants or, if you cannot control your body parts, cut them off and throw them away. Who is the weaker one, who loses control seeing the skin of another person? Giving such an argument means you think it is normal that a woman gets raped if she wears the wrong clothes. This is the attitude of a rapist, someone who thinks the other one provoked him to his actions.

That is exactly what another popular person thinks: yesterday Asaram Bapu, a popular Indian guru who has been in the news for many other controversies in the past, gave a statement that made people stare at their TV screens in disbelief! He said in clear words: “The victim daughter is as guilty as her rapists… She should have called the culprits brothers and begged before them to stop… This could have saved her dignity and life”. It is a shocking statement which shows just by itself what kind of mentality this man has himself.

According to a recent report I read in the newspaper, 93% of rapes in India are committed by people who are known to the victim. Family members, relatives, friends, neighbours or colleagues. People whom the girl knew before and who knew the girl. Now tell me, what kind of clothes or evening activities are responsible for this? Everything just happens at home, she did not go in any dangerous environment, she did not wear anything her parents didn’t consent to. She is just paying for the fact that she is a woman and some men believe they have to prove their own power over women.

Newspaper reports tell how fathers, fathers-in-law, brothers-in-law, brothers and uncles rape not only grown women in their family but even minor children, babies! If you think it is clothes that are responsible for rape, what were these 2-year-old babies wearing which aroused you so that a man had no other possibility than raping them? Where did they go, in which bar or disco?

It has to stop that people make women and girls responsible for the crimes that they have to suffer from. It is enough to bear the rape itself, they can do well without the humiliation of people blaming them to have provoked their attackers. In my opinion, there are a lot more factors in people’s religion and culture that are to blame! I will write about these in the next days.