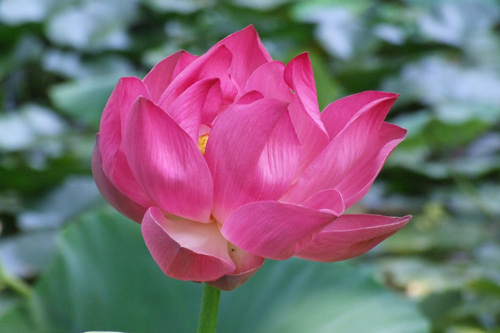 When I yesterday remembered my journey to Australia in the year 2006, I also had to think of the many times one can see people, mostly women, staying in relationships although they are unhealthy, harmful and dangerous for them. I have seen this in the west as well, but in India, I see it happen much more often. The reasons are sometimes obvious – sometimes not that much.

In the west, a divorce happens often for reasons that are rather ‘soft’, if I can use this word in this sense. A wife and a husband decide that they have become estranged, they have drifted apart, they just don’t really share their lives anymore! They get divorced and get on with their individual lives. Happens quite often, not very big of a deal.

In India, it is different. Divorce is something that is normally not on a married person’s mind at all. Not an option for the future, no matter how difficult the problems are in a marriage. They will put up with pretty much everything and not even get the idea of separation. You don’t believe me? Read about the conversation that Ramona recently had in a ‘Parents Teacher Meeting’ at our school with one girl’s mother:

Ramona inquired about the situation at home and got to know that it was quite typically Indian: the girl lives with her two sisters and parents in the house of her father’s parents together with her father’s brothers and their families. When she asked what the girl’s father worked, she found out about the difference: he doesn’t. It is the wife who goes to work and earns the money for food, clothes and whatever they need to live. She provides for the family whereas he does nothing at all. On the contrary: he steals her money, gets drunk and finally abuses his family. He beats his wife and children several times a week.

Although Ramona has heard such stories many times now on her visits to our children’s homes, there was a difference here: this woman was not staying for financial security! That had been the case with nearly every other family she had visited! Of course, financial security can keep a mother of several children in a house where she is being abused because she has no way to earn for herself. But here?

She asked: ‘Have you ever thought of just leaving?’ The woman was confused ‘Leaving?’ and needed the help of her daughter, explaining that she had meant a separation. No, was the answer, and it was obvious that this thought had really never sincerely crossed this woman’s mind!

And why? She told herself that she got the support of her parents, much more than her in-laws, obviously, and she was the one who was earning! She could even afford a place of her own – and her husband had not been a help in the house or with the kids at all!

It is the stigma that divorce means still today for an Indian woman in this society. A divorce is like a big stain on a woman’s reputation – no matter for which reason! A divorced woman can have problems in many areas of life!

Now tell me, is the inner peace, emotional well-being and physical integrity of a human being not worth more? Why does this society still force women, who could be independent and strong, to silently accept beatings, not only of themselves but their children as well?

I will write more on this topic tomorrow – it makes me angry, upset and I feel there is so much more to say and do!