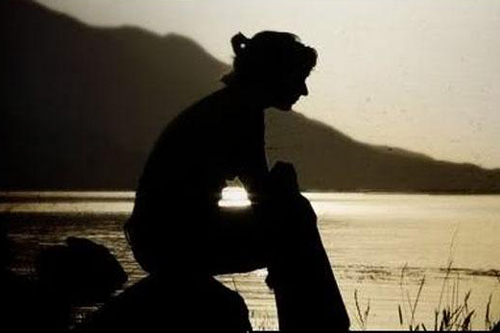 I told you yesterday how a discussion about clothing caused distance in one of my friendships. We have a very different opinion on this topic, as he obviously believes that rape happens due to the clothing women wear. The conversation went on and I would like to tell you about the remainder of it as well.

I know that there are really a lot of people who believe that any kind of sexual assault on a woman is actually her fault, at least until a certain point. And the wrong clothing is the main point of her guilt for these people. But do you really think when a 2-year-old girl gets raped, it happened because she walked around naked in front of her uncle? Is that really her fault?

Statistics of the National Crime Bureau show that 93% of all rape cases actually happen with people who are known to the victim. This is a fact. And there are people who don’t believe this.

It is uncles, fathers, brothers and the best family friends! To be exact, it can as well be aunts, sisters and other female family members or friends because harassment does not stop with the gender. Adults tell children not to tell anybody or nobody would love them anymore. Grown women get raped and feel ashamed, guilty themselves, not wanting to admit it, maybe also out of fear to be blamed!

There are people however who say that these statistics are all fake – although there are such statistics all over the world! My friend is one of these people! He actually said ‘I know so many families and in none of them, there has been any rape!’

Why would they tell you? And maybe they don’t even know about it themselves because the victims are shamed by people like you who think it is their fault!

There is another statistics, this time by the United Nations, which even members of the Indian government called fake: 75% of married women in India are raped by their husband.

My friend answered that this figure had to be wrong. His reason: ‘No, I never raped my wife!’

I was speechless for a minute! I cannot even think in this direction, why would you reply like this? Of course you don’t rape your wife, I never thought so – but that only makes you one person of the 25% who don’t do that! This does not mean that there is nobody who does!

The problem is however that traditional and religious people who believe that old Indian culture is something great that needs to be preserved as it once was, close their eyes in front of reality! They lie to themselves and say this should not happen in their religion or culture and so it just doesn’t exist!

It was incredible to me that my friend would not believe in those figures – but then again, I know that many people think the same way. Tomorrow I will write more about this manipulation of the mind.