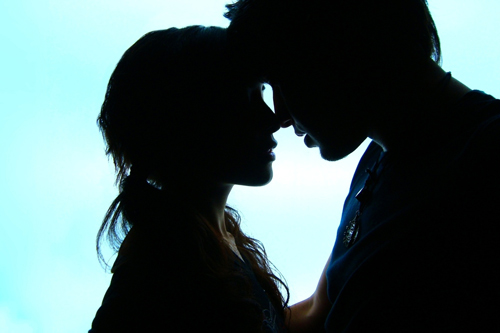 In the past two days, I told you about things I had seen on the news: the situation of refugees in Europe and how people there welcome and support them. The most of this is not something I got from mainstream Indian news though but online from German or international news. Here in India, we get the main news of the west – and then some additional funny ones on top. I believe these additional stories are partly responsible for the way many Indians see the west and western people.

Let me explain this a bit more in detail. I have told you many times that a lot of Indians have a very funny impression of the west. They believe that life in the west means living in a ‘free sex culture’. This term in itself is funny and whoever uses it has usually a completely different idea of its meaning than any other person using the same word!

In the international section of our newspapers, we get first of all every political information: Obama’s decisions, the UN and its work, Europe’s struggle for saving Greece within the European Union and so on. There is more however: we also get lifestyle information!

Now don’t think that we get to hear a lot about Hollywood – we have Bollywood, so we don’t need more stars, movies or singers! No, we get very specific stories which are definitely going to sell well with the readers: anything, as long as sex is involved!

For example when an Australian woman in Britain got arrested for cruelty with animals. Not just any cruelty! The police actually did a raid in her home, searching for drugs and confiscated her mobile – but instead of getting any drug-related information, they found a video clip of her having sex with her dog!

Definitely the most important type of news that Britain had to offer on that day!

Or another time, I believe it was after the countrywide graduations, when 5500 teenagers were celebrating at a beach in Scotland. There were a few different groups, they were drunk and got into a fight. When the police arrived, they did not only arrest the fighting drunkards but also several dozen teenagers who were having sex at the side of the road. The newspaper heading says here: "Sex at the beach"

I guess you can see where this is going! There was not much further information and the rest is left to our imagination! We regularly get such news – so I believe it is no wonder if the regular Indian gets a distorted idea of the west! If you never have the possibility to go and live there for a while, if you don’t watch actual English TV and if you don’t actually get to talk with western people, you will most probably have this kind of impression of the west: it’s all about sex!