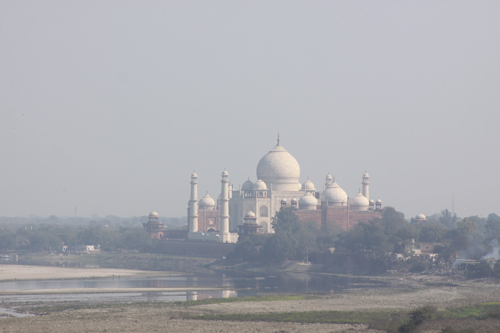 Traditional arranged Marriage in India – a Way to find a cheap Maid? – 3 Feb 15

You know that in India, arranged marriages are normal. You can hear all kinds of stories about those weddings and westerners often wonder about how you can marry a complete stranger. Sometimes however, you need a much more practical approach. You need to for example think of the help that the new wife will be in the boy’s family home! Isn’t marriage a great idea if you need a pair of helping hands?

This probably doesn’t sound very nice to you and it doesn’t to me, either, but if you see it soberly, that’s what sometimes happens. Let me tell you about a young Indian man I recently met:

This man is about 30 years old and the only son of his family. He has three sisters, of whom two are already married. He himself is not married yet and neither is his younger sister. His mother died five years ago and at his home, there is now only his father with his younger sister. His elder sisters live with the families of their husbands and he lives about 600 kilometers away, closer to his workplace.

Recently, his father’s health has started to deteriorate. In the light of all this, the work at home got too much for the younger sister and anyway, it was this man’s turn now to get married. So they sped up the process a bit, talked with some more families and finally the father found a girl that he deemed right for his son.

The last wedding preparations are going on, both families are happy, preparing and looking forward. The girl knows about her future husband’s work. She knows about the family situation.

She knows she won’t stay with her husband at his workplace but with his father, her future father-in-law. That the younger sister will also get married in a few years. That she will be the one who will be in charge of taking care of an elderly person. He told me this, just plainly, in our conversation: there will be someone to take care of the household chores and his father. He knows he won’t give much time to his new wife. That’s not what he is marrying for.

So what is this – a way to get a cheap maid? Or a good deal for her, as she won’t have any mother-in-law or elder sister-in-laws in the house? No fights for power and independence in the home exchanged for free labour and nursing?

Or am I seeing this a bit too soberly now?

No Guilt but enjoying Sex – even when talking about it afterwards! – 27 Sep 16