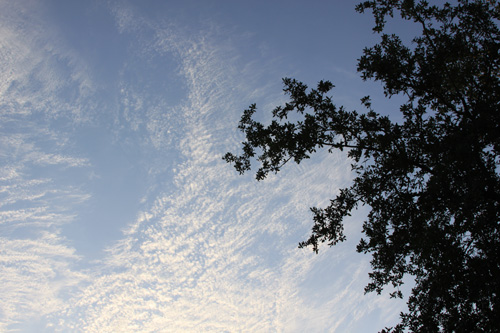 Yesterday I already said that you sometimes see educated and intelligent people who fall for cheap tricks of gurus. It is especially the materializing trick that attracts people again and again although or maybe even because it is impossible in the law of physics to create something out of nothing. And it has often been proved by video recordings that a guru pulled a golden chain out of his pocket instead of materializing it or that he had the piece of jewelry hidden in his hand. What do these gurus say when you confront them with these videos and proof of their fraud?

Of course some of them are not approachable for just a normal person. They have a group of devotees who protect them from critics like you and me. You cannot reach them. Another way of gurus to dismiss criticism and this kind of evidence as faked and conspiracies against them by dark and evil forces.

Then there is another, a third way, which I have experienced and even read about on the website of one of those gurus. He gives a statement saying that yes, he does those tricks to attract people. It is the first step to make them come to him. He adds that then, once contact is established, people get to know his real wisdom and greatness. Once they get in touch with his divine light and progress on their path of following him, they realize that the magic tricks of materializing gold and ashes are for those who are still at the beginning of the path.

So he openly says that he cheats those seekers! And those whom he tells about it find it okay because they have the ego of ‘being more conscious’ about it. They defend him for it whenever someone criticizes him. What a lovely way: one cheats and those who were cheated love him for it and encourage him to cheat more and more people! The starting point of the relation with this guru is a lie. Where will it reach? What hope has a person who was attracted by this? And he will tell it to another one who will come, too, that is the sense. How much hope you are creating and then destroying? You are cheating innocent people! Unfortunately you see that many people go to these gurus, follow them and make them rich.