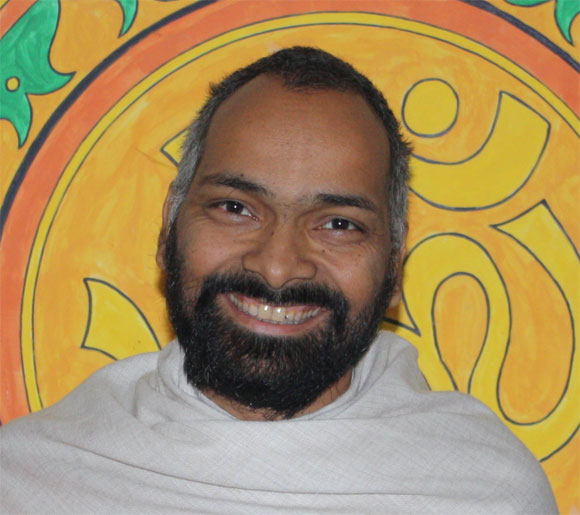 Some days ago I was talking about people here who are called Sadhu, Guru or Swami and who are thought of as spiritual people. I have seen many people who are on the spiritual path and who really devoted their life to do something good for others. They are not interested in collecting money, gold or jewelry.

I today got one mail of someone who said that he is newly enlightened. I have written about this topic before and I said also in that time that people who are really on the path of God would never say themselves that they are enlightened because they don’t even have the ego to say this kind of thing. As soon as you say that you are enlightened you show that you have this ego.

And not only this, these days you can find people who claim that they are God! They might have the argument that only their followers are saying they are God or a Goddess. Their followers call them ‘avatar’ which means incarnation.

Many also like to do magic tricks to prove and strengthen this assumption. Of course they might also be doing good charity work with what they earn but still I believe it is cheating others. It is wrong if you try to prove others with tricks that you have extraordinary powers that no other or no average human person has. Someone on the path of God is not interested in showing off and collecting money in this way.

However these days people who have nothing else to do, it is often an easy thing to become preacher and earn money by telling others that they don’t need material. And people give it to them because they want to receive enlightenment through this. It is a sad thing that this is happening in the name of spirituality and in the name of temples and of preachers.

Is there a Rule that you have to have Problems in your Relationship? – 18 Sep 12