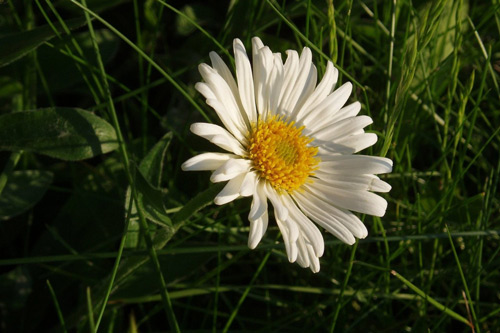 Yesterday I told you about a couple that had forbidden sex in the Ashram of their yoga guru where men and women were strictly separated. What I could tell them however was that this guru himself had a girlfriend! Yes, and he is by far not the only guru who preaches celibacy but lives in a relationship!

There are truly a lot of these gurus, preachers, high spiritual personalities with thousands of followers and often one very special companion: their girlfriend, life partner, the one whom they actually love. But they cannot show it publicly. Isn’t that sad?

See, right now I am not focusing on those gurus who seduce their female disciples, luring them into their bed with the promise of enlightenment or by telling them it is the wish of god. There are a lot of these, too, who just play with hundreds of their followers, cheating them all, often leaving them in a state of depression and mental trouble.

No, today I would like to write about those who have one steady person by their side. Only one devotee who seems so devoted she is spending her whole life, every day and every minute with her guru. One about whom everybody actually already knows that she is more than just a regular devotee. That she is the one he confides in, the one whose bed he shares every night, the one to whom he might even be faithfully devoted. His beloved – but only in private!

Even though everyone knows, from students, devotees and disciples to the general public, they insist that their relationship is a student-teacher relationship, nothing more than a guru and a close disciple. They can share a kiss only in hidden. They cannot hug in public or even lean on each other’s shoulders. When they are not in their home, they have to sneak around to have sex because officially they cannot stay together in one room.

Apart from it being completely hypocrite, I find it sad that they are never able to show their affection out in the open. It is not Indian culture anyway to be very affectionate where others can see you. In between couples you can however see that they behave in a loving way with each other. A certain touch, a look, some words are enough to show their love for each other. These gurus and their partners cannot even show that!

They have to hide their love and affection. Why? Because they believe a guru could somehow be better if he was celibate than if he had a partner. Because sex is impure in their eyes. Because they are afraid of what others would say.

What a huge nonsense! I pity them and I pity their partners who will never have this open and free recognition of their relationship that a normal woman can have standing next to her husband!