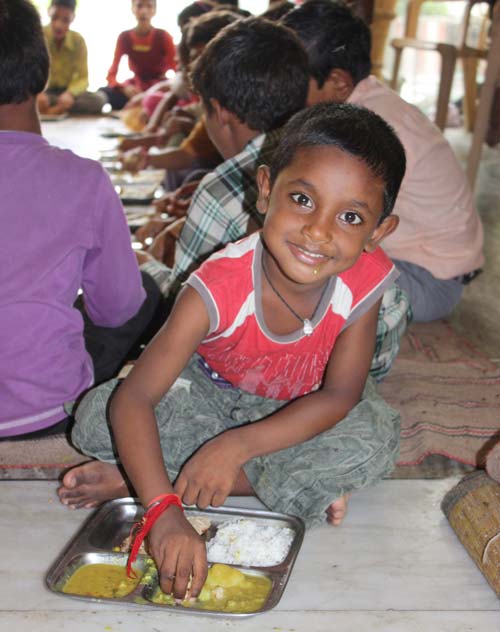 Yesterday I wrote about the idea that nothing on this world happens without God’s wish. I mentioned that in that case God would also have wished for non-believers and atheists to be there. There are however much more serious things happening in this world that would be God’s wish, too, according to this theory.

If everything is planned by God and wished for by God, how come there are religious wars at all? If all religious people thought that God had a plan, they would believe that God had a wish to create people of different religions! Why then are there scriptures saying that people of another religion are bad, evil, have to be converted or killed? Religious wars and fights is however not the only cruelties that the God of the religious allows to happen.

If you believe that God is responsible for a leaf swinging in the wind, God must also be responsible for the thousands of people who have died in the civil war in Syria in the past year. He would be the one who had planned the terrorist attack on the World Trade Center on 11th September 2001 and the terrorist attacks in Mumbai on 26th November 2008. The same God must be wishing for thousands of children to die of hunger every year, for people to die in pain because they don’t get proper medical treatment and for parents to have to mourn their children because they die before them. In the same way he must be wishing for women and even young girls to be raped on the streets and in their own houses in so many places of the world. This God makes the humanity pollute the biggest rivers, kill the rarest animals just for fun and cut down rain forests.

If you really think that God’s wish is behind everything, your God is a very cruel God who has no heart!

Really, if God is almighty, if God has a big plan according to which things happen in this world, why doesn’t he just make peace on the planet, feed everyone, finish diseases, take out violence of people and give everyone enough knowledge and brain so that the human race could survive happily and in love without overcrowding the planet or destroying it?

I know some people’s reaction to my words. They will say we need duality, God has created sadness so that we can appreciate happiness, there is dark so that we can see the light and so on. But if God is almighty, he could also find a way to make us appreciate the light without darkness, too!

This all comes together in convincing me that there is no person or being with a bigger plan. Religious people again will counter that I just don’t see the sense behind it and I would need to trust that there is sense but I am sorry, I cannot. There is again the problem that in religion you always have to believe, you cannot know it. You say God’s wish is necessary for a leaf to move on a tree. I can see that the leaf moves, that is a fact. I cannot see God’s wish behind that though. This you can only believe. And I don’t.